Britain’s answer to Marilyn Monroe, who once insured her breasts for £100,000 actually died in November last year, but her death has only just come to light.

Born Norma Ann Sykes in a terraced house in Stockport in May 1936, ‘Sabrina’ had humble beginnings, but went on to shoot for the stars.

She had little discernible talent, lacking the ability to sing or dance, and was often labelled a ‘dumb blonde’ in the less politically correct 1950s.

The buxom blonde moved to London aged 16 where she soon realised her voluptuous figure, with a 41in bust and 18in waist, was her best asset. 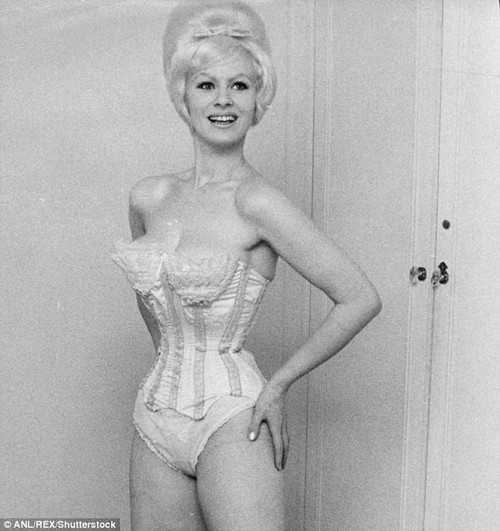 Sabrina couldn’t sing or dance and didn’t even say much when she starred on British TV, but became a star in her own right because of her voluptuous figure 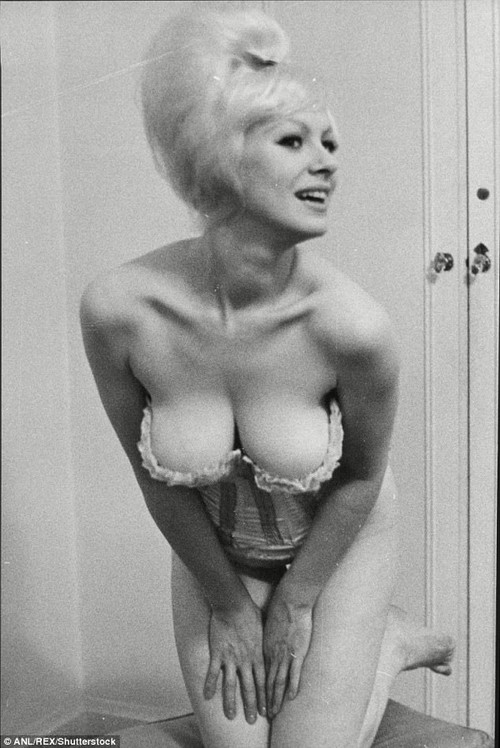 Born Norma Ann Sykes in Stockport in 1936, she moved to London aged 16 and would be stopped and stared at in the street

After her first nude photoshoot did not go the way she hoped, she eventually hit the big time, becoming like Diana Dors and June Wilkinson – Britain’s equivalent of Marilyn Monroe.

With bright white hair and figure-hugging clothes, she sashayed onto the stage and began a 16-week run on TV show Before Your Very Eyes in 1955.

She seldom spoke, instead opting to pout and feign astonishment as host Arthur Askey joked about her striking appearance.

Her fame grew and she started receiving 1,000 fan letters a week. She let celebrity run away with her, regularly selling stories to the press and even insuring her ‘assets’ for £100,000 with Lloyd’s of London. 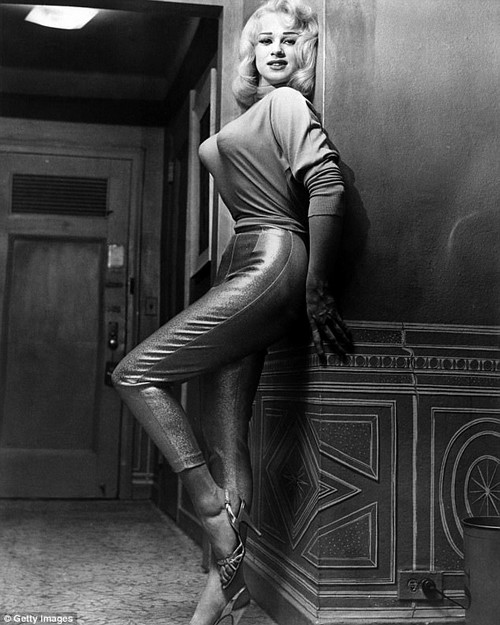 Despite her first nude photoshoot not going to plan, she managed to get a regular spot on Before Your Very Eyes in 1955

She starred in a few British films, but decided to move to the United States where she rubbed shoulders with Frank Sinatra and Elvis Presley

She starred in a number of UK films, including Blue Murder St Trinian’s, but had fairly minor roles.

She moved to the United States where she found herself in the company of huge Hollywood stars like Elvis Presley and Frank Sinatra.

Sabrina even shared a television studio with Cuba’s Fidel Castro in April 1959, insisting to her friends she was ‘very courteous and respectful’.

She was popular in Australia but stayed in the U.S. where she married Dr Harry Melsheimer, a wealthy Hollywood gynecologist in November 1967.

She suffered chronic back problems and shied away from public life as the years went on, eventually ending up a recluse.

After she started getting over 1,000 fan letters a week, she decided to insure her breasts for £100,000. She died a recluse in Los Angeles last year, but news of her death has only just come to light 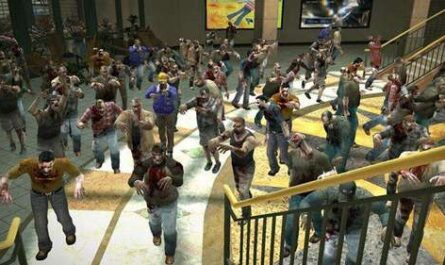