Whether on screen or in comic books, it’s not unusual to see Spider-Man at the centre of the action – but never quite like this.

A rescue operation involving the coastguard, lifeboats and even a helicopter was launched after reports of a parachutist falling into the sea.

But, when rescuers reached the victim, they found the drowning parachutist was, in fact, a balloon in the shape of the superhero. 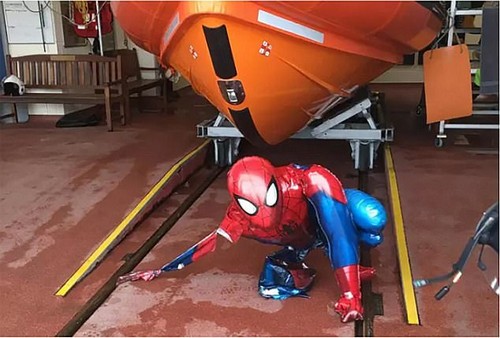 Despite it being a false alarm, the RNLI recovered the object to avoid any further calls from the public 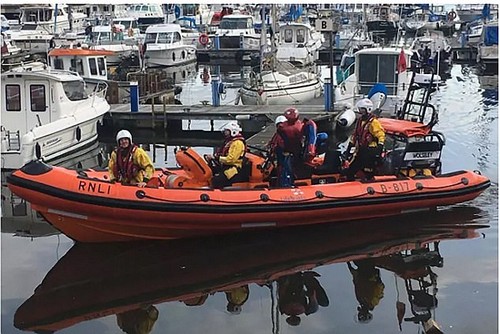 Far from being a little deflated at the wasted operation, estimated to have cost £11,000, the RNLI said it was simply glad there hadn’t been a person in danger.

The drama began on Sunday afternoon when a fisherman called 999, saying he had seen a parachutist fly over his head and into the water at Ryhope Dene, near Sunderland.

Two on-shore coastguard teams, two RNLI lifeboats and a helicopter from Bridlington, East Yorkshire, were scrambled, though the helicopter was later turned back.

The RNLI said the fisherman had pointed out an object some distance out to sea to coastguard officers.

Two RNLI lifeboats, the Sunderland and Seaham Coastguard teams and the Coastguard rescue helicopter were called out just after 3.30pm on Sunday when the alarm was raised about someone in the sea at Ryhope Dene

‘The boats proceeded to the scene and found the balloon. We’re just pleased it wasn’t a human in danger.’

Though neither the RNLI nor the coastguard would confirm the cost of the operation, it has previously been estimated that a helicopter call-out costs £5,000, with each lifeboat launch priced at £3,000.

Sam Sinclair, of the coastguard, said: ‘We never put a price on a human life. Calling 999 in these cases is always the right thing to do.’ 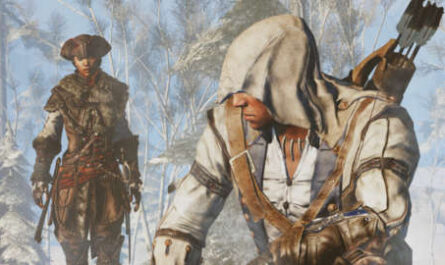 Lives lost in Mexico quake could have been saved, engineers say