Everyone’s got a bitcoin hard luck story to share, whether it’s selling too early or suffering a hack. Perhaps the most frustrating situation, though, is to be in possession of a wallet you can’t access. In bitcoin’s earliest days, wallets – like bitcoins – were easy to come by, and no one paid much attention to a few fractions of a bitcoin left lingering in one. Five years later, and those fractions of a coin can be worth thousands of dollars.

The rapid acceleration of bitcoin this year has had holders mesmerized – sometimes literally. The currency’s soaring value has sparked renewed interest in old wallets containing digital dust. That shrapnel is now worth a significant amount, prompting account-holders to rack their brains in search of passwords and keyphrases. In Russia, frustrated wallet owners now have fresh hope thanks to the rise of the ‘crypto hypnotist’.

Keep Calm and Remember Your Seed

Numerous tales have emerged of account-holders driving themselves insane trying to recall the passphrase for a wallet they haven’t accessed in years. In Russia, one entrepreneur has set up a dedicated hypnotherapy service to help victims recover their lost wallet passwords. It’s a novel idea – if it works – but one which raises the question: do you trust your hypnotherapist not to steal your bitcoins before bringing you back?

Denis Derkach, who works for a Russian cryptocurrency platform, told Life.ru that one hypnotherapy specialist in Moscow has begun a dedicated service for cryptocurrency holders. He explains:

People are in shock when they realise that they could become multi-millionaires if they could only remember their password.

It’s not just old wallets that have been dug out and dusted down: people who bought bitcoin as recently as last year and since lost their passwords have found themselves in the same predicament. Veronica Marimour is the hypnotherapist who has adapted her technique to aid with password recovery. She explains:

With the help of hypnosis, I bring a person into an altered state of consciousness in which he can recall the information he needs. But first I check whether I can cooperate with a person and whether he will be able to recall information.

She claims to have successfully helped around half of the 20 clients who’ve come to her so far, but the crypto hypnotist’s services don’t come cheap. Recovering an account that contains substantial bitcoin holdings will cost 1 BTC plus 5% of its contents, though for wallets containing smaller amounts, the recovery fee is negotiable. 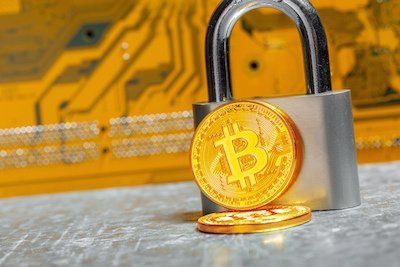 You Will Feel Your Eyes Getting Heavy in 3-2-1

The success of hypnotherapy in recovering forgotten passwords is dependant upon numerous factors, including the skill of the therapist and – most crucially – the extent to which the subject is capable of recalling the information. Boing Boing’s Mark Frauenfelder famously turned to hypnotherapy after forgetting his Trezor password, but without success. Thankfully, he was able to recover the bitcoins by other means. Should bitcoin’s ascent continue, expect to hear more woeful tales of forgotten passwords – and more hypnotherapists claiming the power to magically recover them. 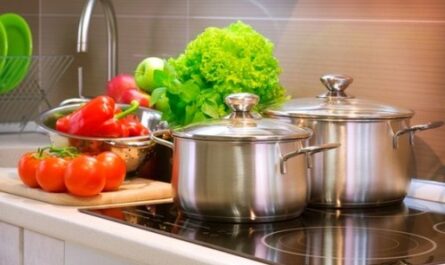 Woman told to go on a diet after Blackpool hotel review 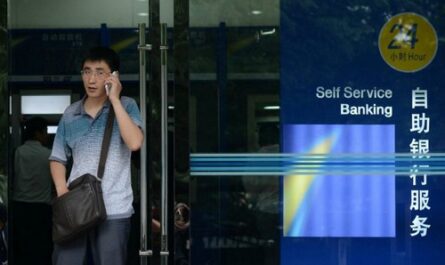