GUATEMALA CITY –  Guatemala’s former vice president has told a judge that she is innocent of corruption charges and had no role in a wide-ranging criminal conspiracy.

Roxana Baldetti spoke for the first time to a judge about charges related to an alleged scheme to let companies avoid customs duties in exchange for bribes. The fallout forced her resignation in 2015.

Baldetti told a judge Monday that she was angry to be in court because she fought against corruption while in office. She calls the case a soap opera.

Prosecutors have presented witnesses, wiretaps and documents against Baldetti and other defendants. Former President Otto Perez Molina also faces charges in the case.

The judge will decide if the case proceeds to trial. 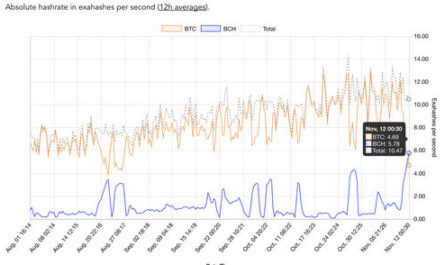 Confusion and Euphoria As Bitcoin Cash Surges Past $30 Billion