Margaret Thatcher ordered her chancellor, Nigel Lawson to ‘tidy up’ because he looked scruffy, according to her personal files.

The then prime minister wrote the instruction ‘Nigel – tidy up’ on a briefing note from February 24, 1987.

The reference is believed to be to his hairstyle, which she thought was unkempt and about which she regularly complained.

Lord Lawson, who became a life peer in 1992, recalled recently that Lady Thatcher also demanded he get his hair cut as soon as he was offered the job of chancellor after the 1983 general election. 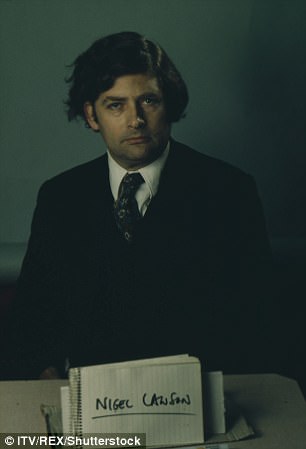 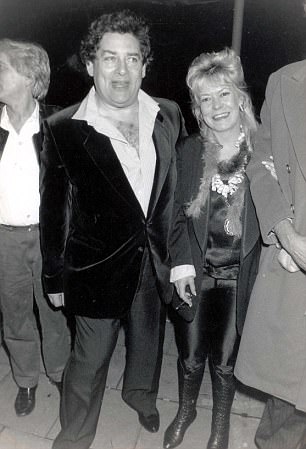 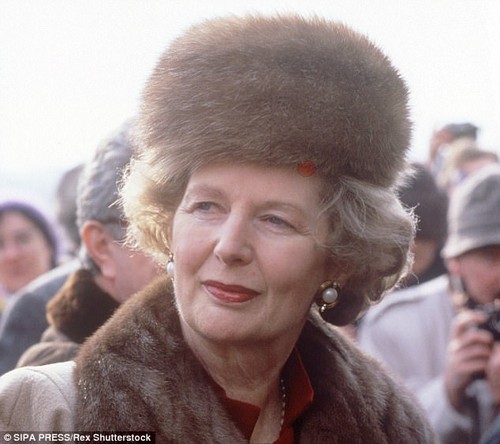 ‘She only gave me one piece of briefing for the job,’ he said. ‘She came absolutely straight to the point. She said, “Nigel you must get your hair cut”.

‘She had the idea – and she may have been right, I don’t know – that somehow the financial markets wouldn’t take altogether seriously a chancellor who had long hair.’

Charles Moore, in his official biography of Lady Thatcher, relates another episode, in 1987, when she returned to the issue of her chancellor getting his hair cut.

She phoned David Young, her then employment secretary, to complain about how ‘appallingly scruffy her ministers, notably Lawson, Kenneth Clarke and Nicholas Ridley, whose crime was to wear a cardigan, looked on television’, the book relates. 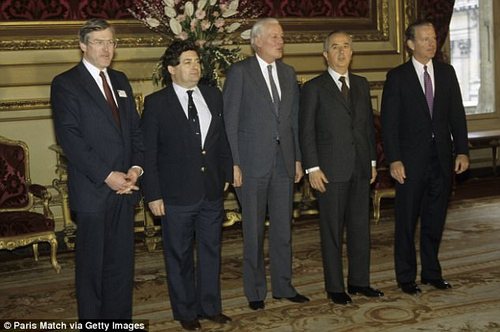 Lord Lawson (second from left) with Chancellors and finance ministers from Canada, German, France and America

Mr Moore then reveals that it was actually left up to the chancellor’s wife, Therese, to tell him.

Lord Lawson later admitted that he did get his hair cut, but said it was at his wife’s suggestion, denying that Lady Thatcher ever told him to.

In his memoir, Kind of Blue, Mr Clarke, a Cabinet minister under Lady Thatcher, recalled that she decided she wanted to see more young people representing the party on television. 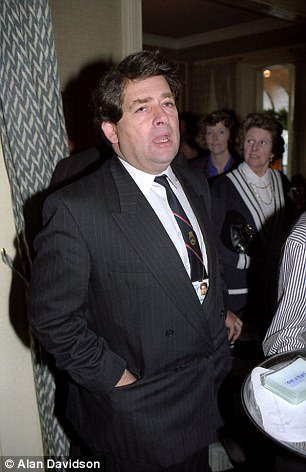 Lord Lawson pictured at the Conservative Party Conference in 1990

So she ordered Lord Lawson and Mr Clarke to have their hair cut and to appear on television from time to time. ‘Nigel and I were notorious for being lax about such things as haircuts,’ he wrote.

‘Male fashion in the late 1980s was fairly hirsute, so our laziness had been reinforced by the hairiness of other respectable people. I think Nigel did as I did and ignored the instruction, even from the prime minister, to go to a barber.’

Chris Collins, Mrs Thatcher’s official historian, said: ‘The message got through and he Lord Lawson was not happy with the idea that he was being told. Like his wife suggesting it or something.

‘There was a long-running issue about this. She did feel he looked a little scruffy. She liked you to be presentable; you were the chancellor, you were representing the government.

‘I mean, there was a deeper problem there, of course, but it would’ve been there even if they had been on the best of terms.’

Lord Lawson resigned during an an increasingly acrimonious dispute with Sir Alan over whether Britain should enter the European exchange rate mechanism, the forerunner of the Euro. 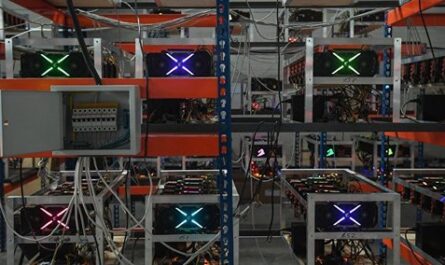 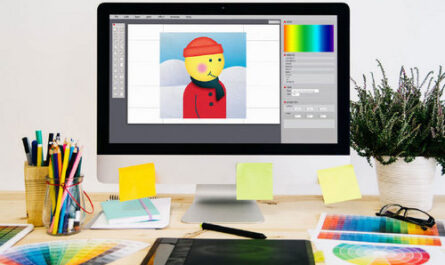