Bitcoin is increasingly looking topped-out as excitement fades over the recent launch of the first futures products to focus on the cryptocurrency.

As per CoinDesk’s Bitcoin Price Index, the cryptocurrency was last seen trading at $17,000, down from the record high of $19,783 set on Dec. 17. Overall, bitcoin has depreciated by 4 percent in the last 24 hours, according to data source CoinMarketCap, but it’s perhaps the movement behind that figure that’s most notable.

Bitcoin’s 24-hour trading volume has jumped above $19 billion – its highest since Dec. 8. The high volume sell-off indicates strong hands are at play and price weakness could extend over the coming weekend.

Apparently driving the price drop is the rotation of money out of bitcoin (BTC) and into alternatives such as bitcoin cash (BCH) – as shown by the massive gains in the BCH/BTC pair in the run-up to Coinbase’s decision to list the cryptocurrency on its exchange platform.

The question now is, how low can bitcoin go?

The price chart analysis indicates the sell-off could run out of steam around $11,000 levels.

The above chart (price as per Coinbase) shows:

Historical data shows that previous bouts of correction bottomed-out near 61.8% Fibonacci retracement level. Accordingly, the current pullback could run out of steam around $11,000.

Bitcoin chart (prices as per Bitstamp)

The use of a harmonic price pattern also identifies the area near $11,000 as a potential reversal zone, with the potential bullish reversal point being $11,280.

A cypher pattern is a part of the harmonic trading methodology that utilizes the recognition of specific price patterns and the alignment of exact Fibonacci ratios to determine a highly probable reversal point.

Cypher is characterized by:

The leader in blockchain news, CoinDesk is an independent media outlet that strives for the highest journalistic standards and abides by a strict set of editorial policies. Interested in offering your expertise or insights to our reporting? Contact us at news@coindesk.com. 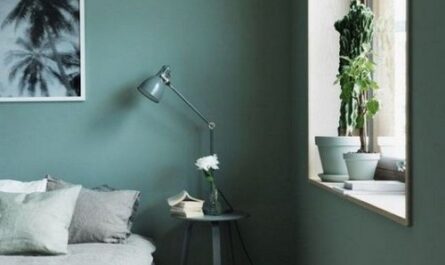 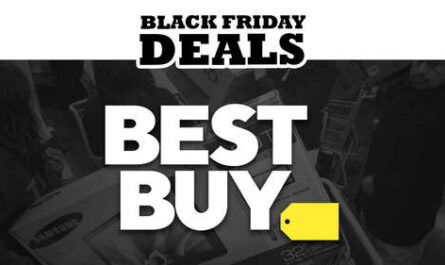