The book “They Call Him Mr. Gacy” is set to be auctioned in the United Kingdom on Oct. 17.  (Caters News)

Bidding for the auction will start on Oct. 17 at Mullock’s Auctions in Shropshire, U.K. and includes a number of Gacy’s paintings such as two original versions of “I’m Pogo the Clown” and an original of “They Call Him Mr. Gacy,” according to the auction house’s website. 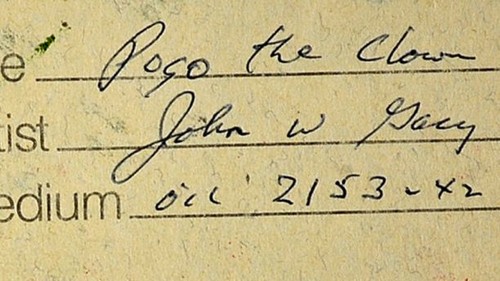 Gacy’s painting “Pogo the Clown” could be sold for over $9,000 according to the auction website.  (Caters News)

Gacy, otherwise known as the “Killer Clown,” was responsible for the rape and murder of at least 33 young men and children between 1972 and 1978. Pogo the Clown was known as Gacy’s alter ego during his killing rampage. 29 bodies were found buried in the crawlspace beneath his home in Chicago, which led to his eventual arrest in 1978. Other bodies were dumped in a river.

Gacy was a contractor and amateur clown who would lure his victims to his home by impersonating a police officer or promising construction work. He stabbed one of his victims and strangled the others. Gacy was convicted in 1980 and executed in 1994.

Others items up for auction include a “Christ” painting, a copy of the book, “They Call Him Mr. Gacy” and the“Hi Ho Around the Campfire” painting, which is a depiction of Disney’s seven dwarfs, and includes a signed note on the back reading, “Enjoy the painting as much as I enjoyed doing it.”

‘IT’ BECOMES TOP-GROSSING R-RATED HORROR FLICK OF ALL TIME

The Mullock’s website also has crime scene pictures from Gacy’s trial up for auction. They wrote that the pictures were attained from legal counsel and show the human remains that investigators found beneath his house., Mullock’s said. The photos also reportedly include an embossed seal of the Cook County Sheriff’s department.

Prices for the paintings and photos vary but his “I’m Pogo the Clown” “Goodbye” oil painting could go for more than $9,000 U.S. dollars, according to the site.

The auction will also include artwork from serial killer Anthony Sowell, according to Mullock’s. Sowell is currently awaiting the death penalty after he was convicted for the rape and murder of 11 women. 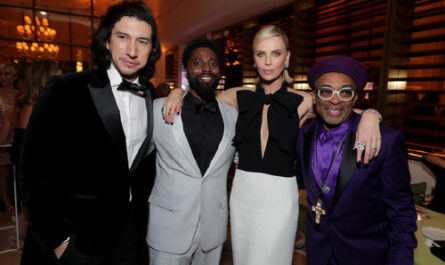 Classifying Crypto Tokens: How Can You Tell Utilities From Securities? 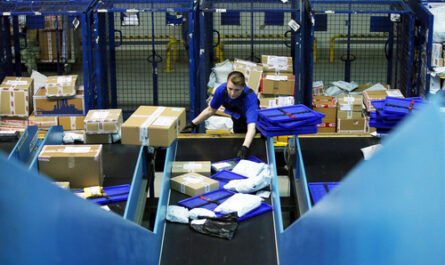 ‘I will suffer until the end of my life’: Japan’s forced sterilization victims speak to RT 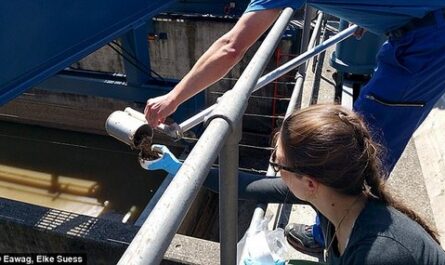