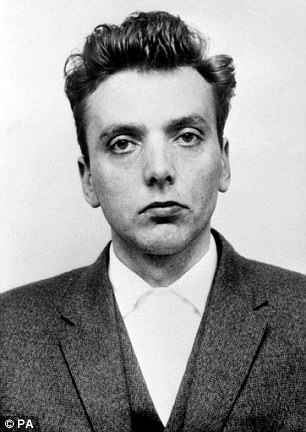 A court order barring the media from revealing Ian Brady’s funeral arrangements has been made in a case brought by councils covering Saddleworth Moor, where the notorious serial killer buried his victims.

Oldham and Tameside councils, which between them cover Saddleworth Moor and its foothills to the east of Manchester, brought proceedings in the High Court, it emerged last night.

Following Brady’s death at maximum security Ashworth hospital in May at the age of 79, a coroner refused to release Brady’s body unless he was given an assurance his ashes wouldn’t be scattered on the Moors.

Relatives of some of the five young victims of Brady and accomplice Myra Hindley in their 1960s killing spree reacted with outrage that this could even have been a possibility.

The injunction was secured on Monday in a case brought against Brady’s solicitor, Robin Makin, and a second party which under the terms of the order cannot be identified.

The order – which refers to the killer under his preferred name of Ian Stewart-Brady – prevents the media from divulging details of his funeral until a week after it has taken place, at which point an announcement will be made.

The proceedings raised issues under the Public Health (Control of Disease) Act 1984 – and any breach of the order could result in a prison sentence for contempt of court.

The hearing was held in public at the Chancery Division of the High Court in front of Sir Geoffrey Vos ((CRCT)).

Following Brady’s death coroner Christopher Sumner said he would not release the child killer’s body until he had received assurances that his ashes would not be scattered on Saddleworth Moor.

It prompted fears that Brady, 79, had included the wish in his will in a ‘sick’ bid to heap more misery on the families of his victims.

At the time Terry West, 66, whose sister Lesley Ann Downey was murdered by Brady, said it was the ‘final act of a twisted, evil man.’

‘For the coroner to order this ban must mean Brady stipulated his ashes should be scattered on Saddleworth Moor,’ he said.

‘It is a sick, final twist to cause his victims’ families the greatest upset from beyond the grave.’

Mr Makin has consistently refused to reveal the killer’s funeral wishes, saying they would emerge in ‘due course.’ 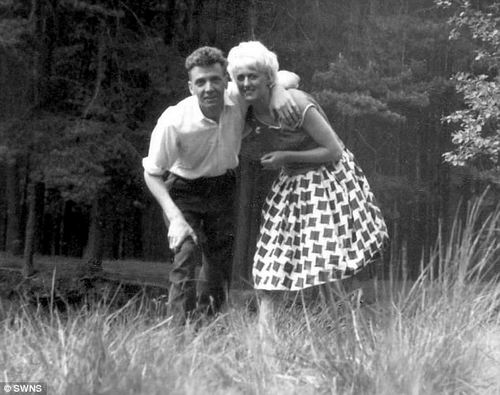 Brady and lover Myra Hindley perpetrated some of the most sadistic murders of the last century, killing five children

Brady is understood to have stipulated before his death that his ashes be scattered in his native Glasgow, but so far no funeral directors willing to handle his remains have been found.

Glasgow councillors have also refused to let either of its two crematoriums take on the job.

But the taxpayer is expected to foot the bill for his funeral and cremation as Brady is not thought to have any living relatives.

In the meantime, his body has been left in a mortuary at a secret location.

When Hindley was cremated in 2002, the Prison Service tried 20 local funeral directors who all refused the job, before eventually booking a firm based 200 miles away.

Brady and Hindley were jailed for life for torturing and murdering three children in the 1960s – John Kilbride, 12, 10-year-old Lesley Ann Downey and Edward Evans, 17.

They went on to admit the murders of Pauline Reade, 16, and Keith Bennett, 12.

With the exception of Evans, all were buried on Saddleworth Moor, but despite a long-running campaign by Keith Bennett’s late mother, Winnie Johnson, his body has never been found.

Brady died in his room Ashworth Secure Mental Hospital, Merseyside, at around 6pm on May 15.

An inquest last month heard that the serial killer remained a narcissist and control freak until the end – removing the nasal tube used to feed him while on hunger strike himself five days before his death.

The bulk of Saddleworth Moor falls within the metropolitan borough of Oldham, but some adjoining moorland lies within the neighbouring Tameside council area which also covers Hattersley, home of Brady and Hindley at the time of their arrest. 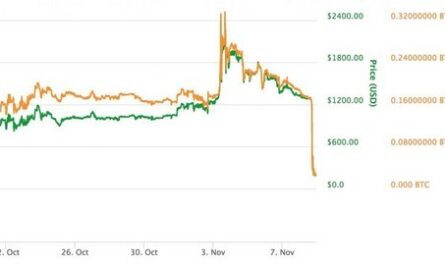