The quake killed 369 people and completely collapsed at least 38 structures, most of which were apartment buildings. About a half-dozen others partly collapsed, and up to 200 suffered serious structural damage.

Renato Barron said Monday that some of the badly damaged buildings are endangering neighboring buildings or passersby.

Eleven structures were immediately approved for demolition, and dozens more will come down in the following weeks.

Barron said 90 of the collapsed and damaged structures were built prior to the 1985 earthquake, after which building standards were tightened. 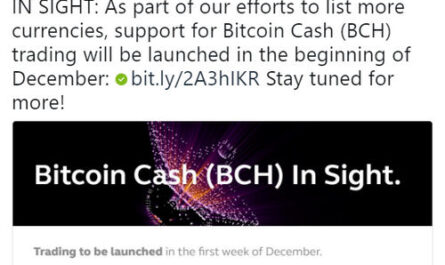 Ethereum Rises to $380 and Bitcoin Cash Price Surges by 31%