A son who beat his vulnerable mother to death just days before Christmas in an assault which left her with 29 broken bones has been jailed for life..

Prosecutor Dafydd Enoch QC told the court the victim was a troubled alcoholic who had been beaten regularly by her son over the years, leading to prison sentences and restraining orders. 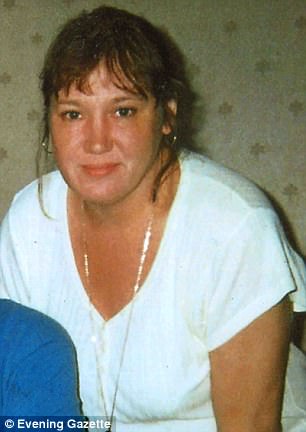 ‘Probably because of her general fragile state and her vulnerability, she simply took the beating and did not seek help. She probably could not have done even if she’d tried.

‘She was rather like a child who is beaten. She simply didn’t have the wherewithal to respond appropriately to what was being done to her.

‘She died from her extensive injuries on December 22.

‘We will never know why it happened.’

Ms McPartland was pronounced dead at her home in Pallister Park, Middlesbrough on December 22 last year. 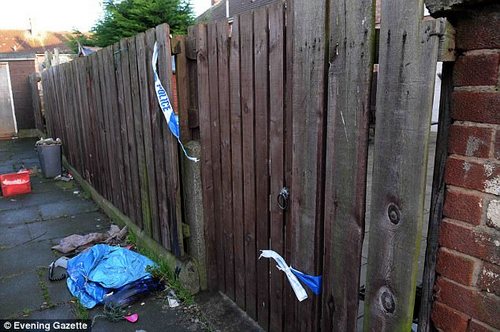 Ms McPartland was pronounced dead at her home in Pallister Park, Middlesbrough on December 22 last year 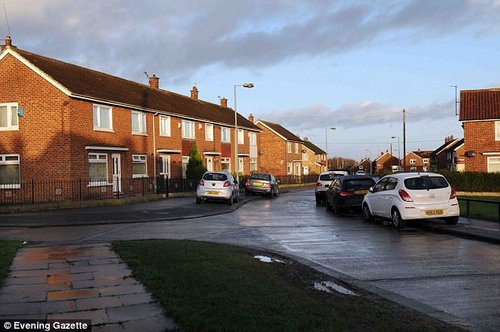 McPartland admitted murdering his mother at her home between December 19 and 23, 2016

Mr Enoch told the court the grandmother had suffered injuries which left her bruised from head to foot.

An earlier hearing was told she had suffered 29 rib fractures, bruising to her back and extensive facial injuries.

McPartland admitted murdering his mother between December 19 and 23, 2016.

He was jailed for life with a minimum term of 20 years and two months, including time spent on remand, before he will be eligible for release.

Judge Stephen Ashurst said it will be up to the Parole Board when, if ever, he will be released after that adding: ‘You may, therefore, never be released.’

US, S. Korean militaries to conduct joint drills despite detente with Pyongyang

Spain’s PM insists the country will not be divided