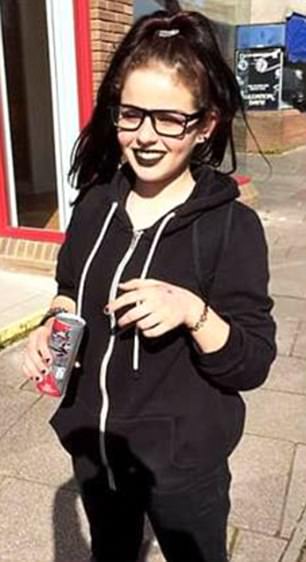 Jazmyn Richardson, 14, of Nailsea, North Somerset, has been found safe and well

A teenage girl who may have gone missing with a man almost twice her age has been found, police said.

Jazmyn Richardson, 14, was found in the Backwell area of North Somerset having not been seen since last Thursday.

Avon and Somerset Police had earlier appealed for her whereabouts and said she could have been with 27-year-old Kyle Richards.

‘A missing 14-year-old girl from Nailsea has been found,’ a force spokesman said.

‘Jazmyn Richardson has been located safe and well in the Backwell area.’

Officers launched a missing persons appeal last week amid concerns she had run away with a 27-year-old man.

Jazmyn Richardson, of Nailsea, North Somerset, who has never gone missing before, was last seen on Thursday.

A photo of Jazmyn was posted on Facebook by her father Gaz Richardson had been shared 8,500 times.

Her auntie Caroline Richardson wrote on Sunday: ‘Jazmyn, if you’re able to read this, we love you.

‘Mom is worried so much, your little sister is so upset, she needs her big sister. You are in no trouble, everyone wants you home safe.’

Speaking last week, Jazmyn’s stepmother, Hannah-Louise Noel, said she not gone missing before and the family were desperate for her to return home safely.

‘No-one seems to know where she is, including her friends. She has nothing with her. No bag, no money, no phone,’ she said.

‘Jazmyn, we are out of our minds with worry. Please get in touch, let us know you are safe. Come home. You’re not in trouble, we just want you home safely.’ 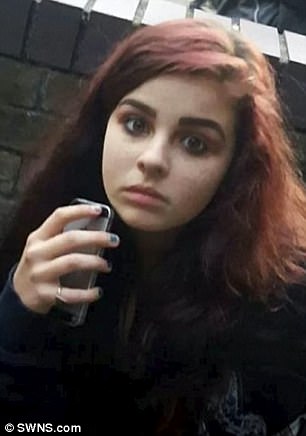 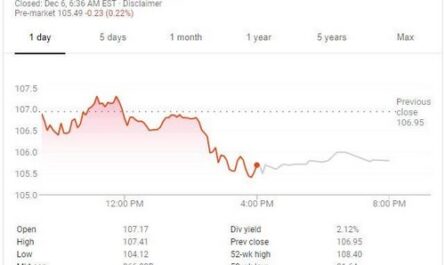