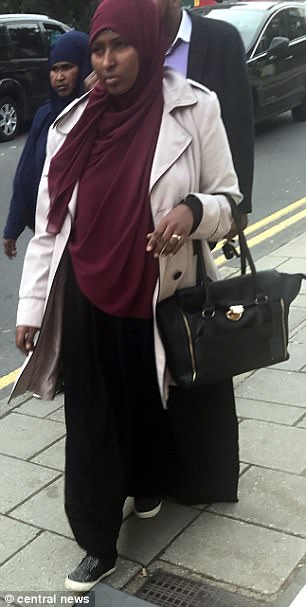 Farhia Ahmed Ali, 37, ignited ‘tissues and cardboard’ to start the blaze in her south London home while her four children were present

A Somali mother-of-five who set fire to her home after she was served with an eviction notice is facing jail.

Farhia Ahmed Ali, 37, ignited ‘tissues and cardboard’ to start the blaze in her south London home while her four children were present.

Ali was trying secure a new home with Wandsworth Council after she was handed an eviction notice by her landlord, Kingston Crown Court heard.

She denied starting the fire, but jurors convicted of arson being reckless as to whether life was endangered after deliberating for nearly five hours.

The mum appeared shocked on hearing the verdict while members of her family in the public gallery held their heads in their hands.

Ali, who recently gave birth to a fifth child, will be sentenced on 20 November after psychiatric reports are prepared but Judge Peter Lodder warned: ‘It’s common for someone convicted of arson to go to prison.

‘A suspended sentence is a bit unlikely.’

Meyrick Williams, prosecuting, said the fire was lit on the top of a kitchen cabinet, which was covered in bits of tissue, cardboard and paper.

‘On that day when London Fire Brigade came down and put the fire out, she Ali was outside with her children and her landlord.

‘It was in the kitchen and they put it out relatively quickly.’

An investigator looked inside the kitchen and came to the conclusion the fire had been started deliberately.

‘The fire had started on the top of the cabinet, setting fire to tissues, paper and other items there,’ said Mr Williams.

‘There was a melted tool box there and two lighters used to light hobs with.

‘There was a plug which they tested – the fuse and the cable both appeared to work. There was only external damage and nothing that could have started the fire.

‘The officer from the Fire Brigade and another expert have both concluded this was a deliberate fire.

‘Her landlord told police officers she had been served an eviction notice,’ said Mr Williams.

‘Ms Ali said in her police interview she was on a waiting list.’

Ali, of Streatham, was convicted of arson being reckless as to whether life was endangered. 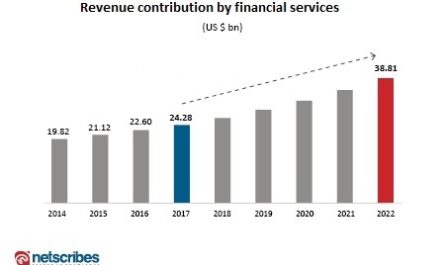 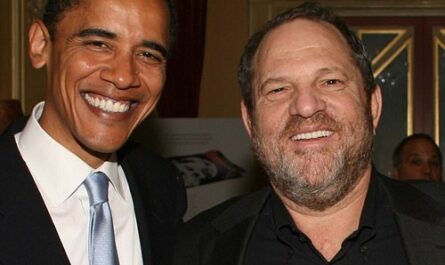