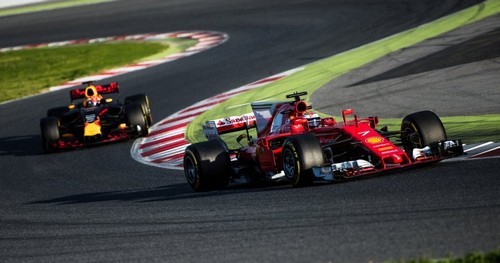 Get Trading Recommendations and Read Analysis on Hacked.com for just $39 per month.

The demand for Bitcoin Cash in the South Korean cryptocurrency exchange market has been skyrocketing over the past two days.

2x Volume of Bitcoin on Bithumb 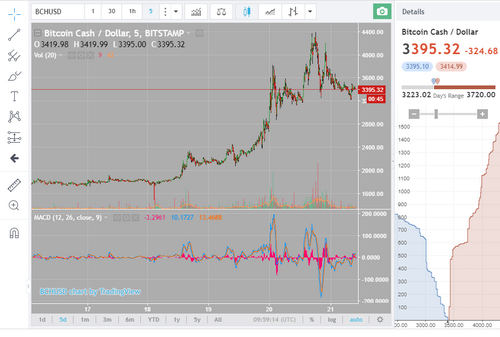 Analysts have attributed the recent increase in demand for Bitcoin Cash by South Korean investors in the market as FOMO, or fear of missing out. Once a cryptocurrency begins to surge in value, every investor in the South Korean market attempts to follow the trend and profit off the investment.

Last week, in an emergency meeting held by the South Korean government, financial authorities revealed their plans to impose strict regulations on the cryptocurrency market to prevent short-term bubbles from forming.

The recent controversial launch of Bitcoin Cash trading on Coinbase and its flagship trading platform GDAX also introduced Bitcoin Cash to many investors that did not know of the cryptocurrency in the past, particularly in the South Korean market.

This week, Coinbase, the world’s largest bitcoin brokerage and wallet platform, along with its digital currency exchange GDAX was accused of manipulating the market. Although Coinbase CEO Brian Armstrong released a statement in response to the situation, the accusations toward Coinbase have not dematerialized.

“Given the price increase in the hours leading up the announcement, we will be conducting an investigation into this matter. If we find evidence of any employee or contractor violating our policies – directly or indirectly – I will not hesitate to terminate the employee immediately and take appropriate legal action,” said Armstrong.

Apart from Bitcoin Cash, other cryptocurrencies such as Qtum and Ripple have increased in value in the South Korean market, similarly due to FOMO demonstrated by local investors. Over the past 24 hours, Qtum has accounted for $500 million of Bithumb’s daily trading volume, showing a daily volume higher than that of Ethereum and Litecoin.

In general, the South Korean market is optimistic in regards to the long-term growth trend of bitcoin and other cryptocurrencies in the market because the local government has finally offered some clarity in the regulatory frameworks around cryptocurrency trading.