The title ‘junior doctor’ should be banned from the NHS, the chief medical officer has claimed.

Dame Sally Davies has backed a campaign which claims current job titles are confusing and demeaning.

She wants to stop labelling doctors below consultant level – who often have a decade or more experience – as ‘trainee’ and ‘junior’.

The campaign will be launched today by Oxford University academics, who claim the term ‘junior doctor’ is ‘discriminatory and belittling’.

Despite having medical degrees, more than 52,000 doctors training to become consultants have been referred to as ‘trainees’ and ‘junior.’

Many of the doctors who fall in the categories the campaign will aim to re-name are in their late 30s and are allowed to make life-or-death decisions.

They want to replace with titles such as ‘senior house officer’ and ‘registrar’ to avoid those labelled ‘junior’ being mistaken for students on work experience, or less experienced. 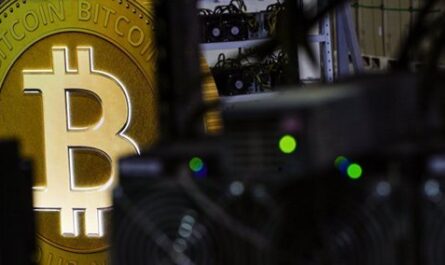