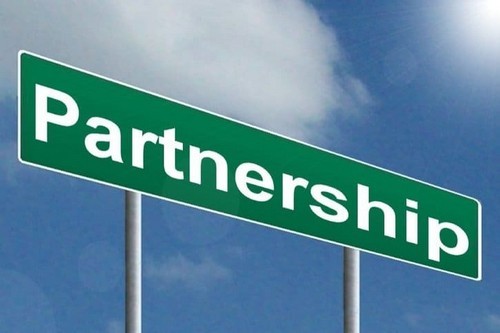 The Lithuania-based CoinGate, a leading blockchain payment gateway has successfully joined forces with PrestaShop, a mega open-source e-commerce platform available internationally and which is based in Paris, France.

By partnering, the company is integrating all the CoinGate services into the PrestaShop back-end, and with that, at least 80,000 new merchants all over Europe will be reached. Ultimately, they will be provided with the option of letting their customers pay with cryptocurrencies.

A milestone in the mainstream crypto adoption

The collaboration is a significant step towards the cryptocurrencies adoption, and Dmitrijus Borisenka, the CoinGate CEO, explains vividly the reasoning that led to the partnership.

Borisenka stressed the importance of cryptocurrencies’ adoption stating further that it is among the company’s top priorities. On the PrestaShop service, he referred to it as the best that serves small to medium stores where cryptocurrency payments are becoming increasingly popular as a result of the high financial efficiency. But also, businesses gain from promotional effects that are created as a result of the attachment of the Bitcoin tag with their product.

Nevertheless, there exists a new market of individuals who have multiple cryptocurrencies in various forms and they are actively seeking vendors who will allow them to spend directly.

Mr. Borisenka continued to note that there exists a huge gap between merchants and customers, which cannot be underestimated, in addition to which, most businesses don’t have an understanding of the potential gains of adopting cryptocurrency payment methods.

The CoinGate CEO went on to complete his statement by giving a suggestion on the best way to amend that scenario by saying that merchant education on the misconceptions around adopting alternative payment methods such as cryptocurrencies is a must if forward-thinking behaviors are to be encouraged.

Open to different crypto and user-friendly

To encourage newcomers into the field, CoinGate employs a payment gateway that is very user-friendly. The payment module only requires a minimal effort to do the installation then the merchants set an account (with CoinGate) after which they could start accepting payments.

The payment supports Bitcoin alongside 50 other cryptocurrencies. The process is in a one-payment environment, so owners that have holdings in various crypto forms are catered for nicely.

Merchants do have a payment method that is simplified, whereby the payments are settled in one currency of the merchant’s choice.

Borisenka made an assurance that it is safe to accept the cryptocurrencies as a payment method since they protect merchants’ volatility risk as the Bitcoin price is locked at purchase. He added that merchants in need of Euro payouts are offered real-time receipts delivered the next day hence no concern for volatility.

A great deal killed in Kenya landslide after torrential rains