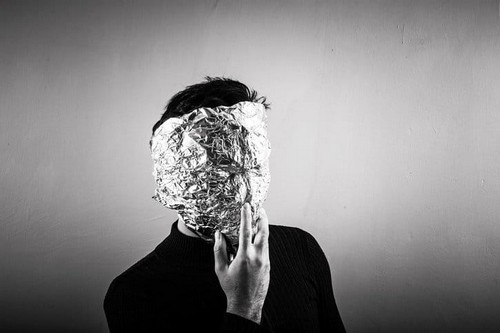 Like it or not we live in a world where our online privacy is a target, a fact which even cryptocurrencies are not fully exempt. Due to the less significant amount of users and transactions during its inception, crypto developers didn’t deploy a plan for identification and, as a result, under the current volumes criticisms are being leveled at crypto, with some detractors drawing the link between it and illicit activities.

How anonymous are cryptos?

Cryptocurrency transactions are more anonymous than regular financial assets, but even so, not all cryptos are equally private, which results in the differing points of view we hear surrounding them.

On the one hand, we have statements like the one Bill Gates gave during the last AMA where he said that the main characteristic of a crypto is its anonymity and that this is precisely what opens up possibilities for money laundering or tax evasion.

Then we have declarations such as the one by Edward Snowden who defined Zcash as “the most interesting Bitcoin alternative” specifying that Bitcoin was “great” but, since it wasn’t private, it wasn’t safe.

Now the cryptocurrency market is growing to such a scale that it is calling the attention of national and international authorities.

Regulations and supporting acts around the globe

So far, the United States has created two rules with the intention of preventing illicit transactions through exchange platforms, the Anti-money Laundering (ALA), and Know Your Customer (KYC) respectively, both of which require the entities to establish written customer identification programs.

Similarly, the EU and the Asian countries that are a part of the FATF compel all the exchange networks to follow the rules established by the FATF framework, establishing a prohibition of running anonymous accounts or using false names.

South Korea recently banned anonymous transactions with cryptocurrencies and demanded the subjected organizations to identify and verify its customers.

Regarding the implementation of these regulations, organizations like the Monetary Fund have joined to applaud the ruling, since as Christine Lagarde, the head the company, establishes the FATF serves as a “useful guidance to countries on how to deal with cryptocurrencies and other electronic assets.”

Anonymity is still an option

Although regulations have been made to avoid anonymity, still there are actions that make this a possibility, such as peer-to-peer networks allowing individuals to transact with others using Bitcoin or other currencies to regular coins. Some exchange platforms are designed for bitcoin wallets to perform as decentralized networks and provide help in arranging trade between buyers and sellers.

However, behind these actions exist several risks. Peer-to-peer transactions increase the risk of unfinished operations significantly, and the lack of authority leads to the same.

This works in favor of anonymity but in detriment to the security that every trader needs while making a transaction. Therefore, the crypto world has a lot of work to do if they want to eliminate risks and obtain the proper validations to transact at a global level.