A last-minute flurry of emails from companies trying to retain customers ahead of the deadline for Europe’s new General Data Protection Regulation (GDPR) has prompted a slew of complaints – and memes – on social media.

Friday is the last day for companies to comply with GDPR regulations and as a result, inboxes around the world are clogging up with emails warnings that “the privacy policy has changed” and pleas to “just click here so we can stay in touch”.

The whole process has inspired the internet to rope in everyone from Julian Assange to Donald Trump to Prince William in an attempt to illustrate their frustration at the electronic onslaught. 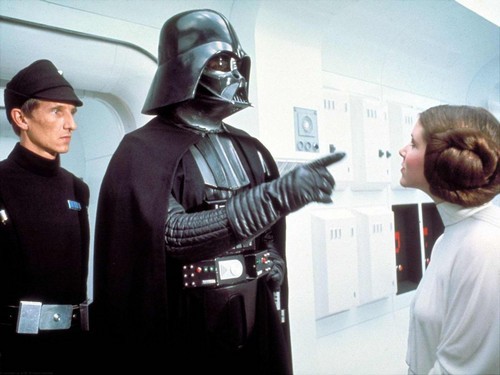 DO YOU STILL WANT TO GET OUR EMAILS AFTER GDPR TAKES EFFECT? pic.twitter.com/oyx65FHNTC 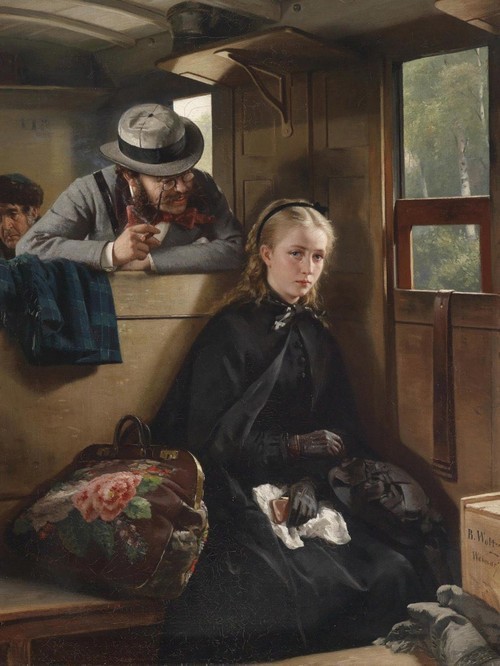 DO YOU STILL WANT TO GET MY EMAILS AFTER GDPR TAKES EFFECT? pic.twitter.com/I82jjIPKLo 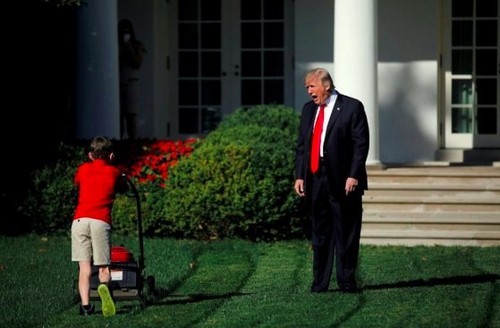 DO YOU STILL WANT TO GET MY EMAILS AFTER GDPR TAKES EFFECT pic.twitter.com/BuchzIh1zB 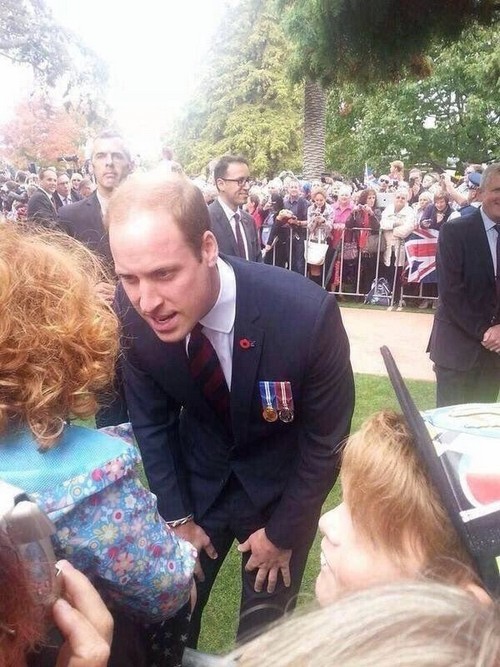 DO YOU STILL WANT TO GET OUR EMAILS AFTER GDPR TAKES EFFECT? pic.twitter.com/zNVFMRRAqM 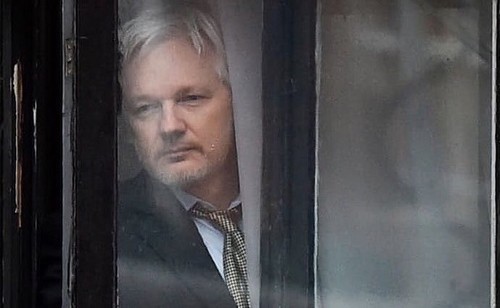 When you’re the only person in Britain wishing you could receive emails about GDPR pic.twitter.com/ZEAxbpEKlD

The breadth of organisations captured by the new laws surprised some. 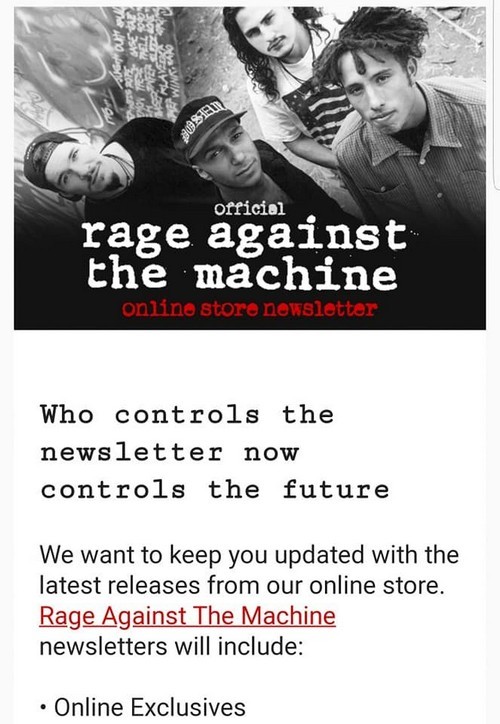 Even Rage Against The Machine has to abide by GDPR. pic.twitter.com/XY7qdToo46

Some admired the marketing tactics. 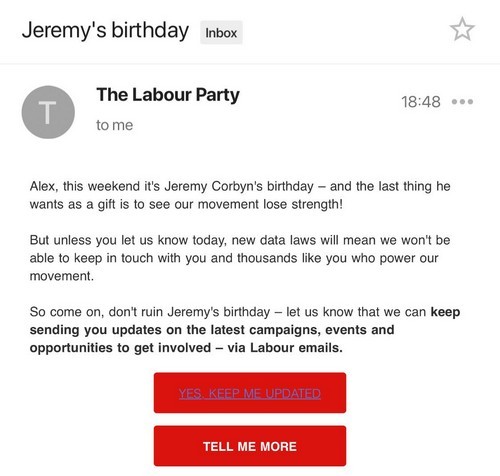 Labour GDPR email. You will “ruin Jeremy’s birthday” if you don’t sign up. pic.twitter.com/lRXe9yNQzP 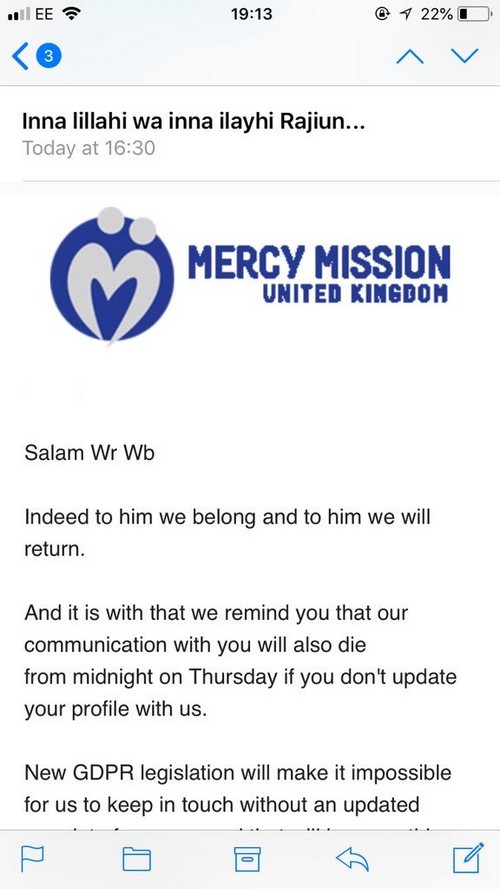 While others saw the irony in it.

Ironic that the GDPR has almost certainly unleashed the biggest torrent of spam in the history of the internet.

Earlier this week, the term “GDPR” appeared to be trending higher in Google Search volume than Beyonce. 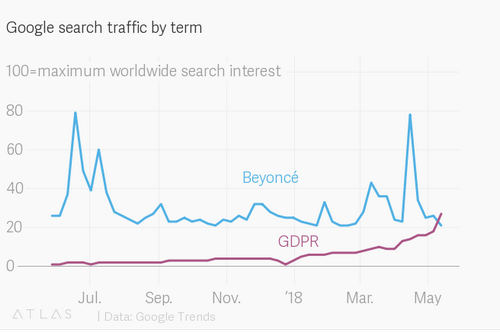 The new law is a replacement for the 1995 Data Protection Directive, which has until now set the minimum standards for processing data in the EU.

GDPR will significantly strengthen a number of rights: individuals will find themselves with more power to demand companies reveal or delete the personal data they hold; regulators will be able to work in concert across the EU for the first time, rather than having to launch separate actions in each jurisdiction; and their enforcement actions will have real teeth, with the maximum fine now reaching the higher of €20m (£17.5m) or 4% of the company’s global turnover. 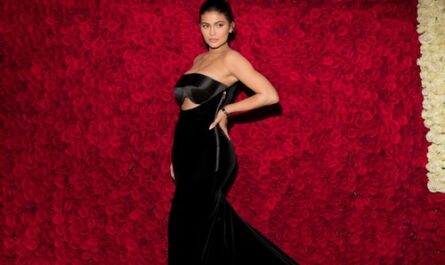 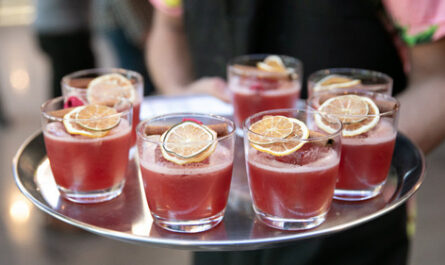