TSB has apologised for another glitch after some former customers found their direct debits had been cancelled because firms were apparently told they had died.

The consumer help website MoneySavingExpert.com said it had heard from several former TSB customers who had left the bank after its IT meltdown, which left up to 1.9 million online customers unable to access their accounts.

They had reported receiving letters from various organisations offering their condolences, the website said. The letters also said their direct debits had been cancelled.

MoneySavingExpert said when the customers responded to the letters they were told that TSB had said they had died.

Have you been affected by TSB’s IT failure?

We’d like to hear from those who have encountered issues with their online account. Have you been unable to log in? Or spotted unexpected credits and debits?

You can share your experiences by filling in the encrypted form – anonymously if you wish. We’ll feature some of your responses in our reporting.

Your responses will only be seen by the Guardian. You can read terms of service here.

A TSB spokeswoman said: “We are aware there was an issue with a small number of our customers switching from or closing their account with TSB, which resulted in an error in the cancellation or transfer of some of their direct debits.

“We are deeply sorry for any distress caused. We are working to rectify this issue and we are really sorry for the inconvenience caused.”

MoneySavingExpert quoted a man from Merseyside who had switched from TSB: “I have just had a letter from my council today saying that my house has now got a new owner/occupier. I rang them and they said that TSB had told them that I was deceased.”

Another man who had switched from TSB to another bank told the website four organisations, including his gas and electricity provider, had been in contact to say his direct debit had been cancelled because of his death.

He said: “I’ve had to phone every company and tell them I’m not dead and give them my new bank details, which I feel I shouldn’t have to do, and they are all saying it’s what TSB had told them.”

Nearly 2 million people using TSB’s digital and mobile banking were locked out of their bank accounts after an IT migration in April.

The bank’s chief executive, Paul Pester, later told MPs on the Treasury committee that 40,000 complaints had been received over a 10-day period – and promised they would be put right. 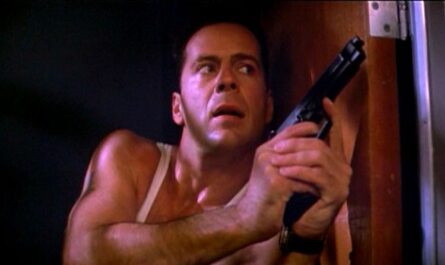