The UK is forecast to bask in hot weather for a third weekend in a row, with temperatures of more than 30C widely predicted, but for some the heatwave is proving too much.

Excessive heat has forced the cancellation of a series of events including pet shows in Halifax and Cheltenham and a lantern festival in Derbyshire. The hot spell has also opened up a number of sinkholes in roads.

A council refuse truck had to be towed out of Old Bath Road in Newbury, Berkshire, after getting submerged in a sinkhole. Veolia, which owns the truck, said none of its crew were hurt in the incident.

In Heaton in Newcastle fire crews were called after a man got his foot stuck in a sinkhole when the the tarmac melted. Tyne and Wear fire and rescue service said the 24-year-old man, who has not been named, had to be freed with a hammer and chisel.

It said the man had been “on his way to buy breakfast when he stepped on some tarmac, lost his footing and went straight through the road … Thankfully he didn’t break his ankle as he was wearing his grandad’s Dr Martens.”

Several local authorities including Hampshire, Cumbria, Kirklees, Cornwall and Lancashire deployed gritters to dust sand on roads as a form of sunscreen for the tarmac.

Jack Cousens, the head of roads policy for the AA, said: “Sinkholes are often associated with persistent rainfall, but this long period of strong sun baking the road network could lead to some sinkholes appearing. As the temperature rises, the soil underneath the road surface can shrink back causing cracks in the tarmac and the possibility of creating sinkholes.

“With at least two instances of sinkholes appearing at opposite ends of the country, road inspectors must keep an eye on their network and ensure they do all they can to prevent any further sinkholes developing.”

A lanterns festival planned for this month in Buxton, Derbyshire, has been cancelled because of the potential fire risk. Lights Fest was to involve thousands of paper lanterns being released into the night sky at Buxton Raceway on 28 July.

The police and fire service urged the organisers to cancel the event in part because of the exceptionally dry conditions of the surrounding countryside.

Sgt Darren Belfield of Derbyshire police said: “The countryside could have become littered with the remnants of these lanterns. But they also pose a real risk to wildlife and property, and could start fires in a countryside that is already extremely dry due to the hot weather. The devastation caused with the recent moorland fires shows just how serious fires in the open can be and how quickly they can spread.” 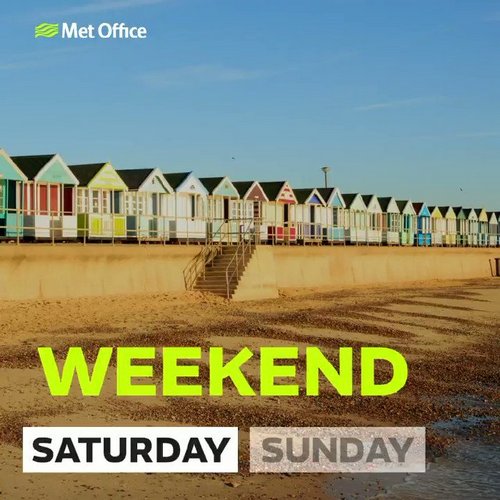 Most of us will have another fine #weekend with more hot #sunshine on the cards. Here’s your outlook #UKheatwave pic.twitter.com/kb9jgsm6qP