From the heights of romance to episodes of crude comedy, these are the key moments that captivated the millions who were watching the wedding of Prince Harry and Meghan Markle.

Hours before the ceremony was due to start, the tennis star Serena Williams tweeted a picture of herself wrapped in a bath towel, saying she was getting ready for a friend’s wedding. She just happened to omit that it was the wedding the world’s media would be watching. 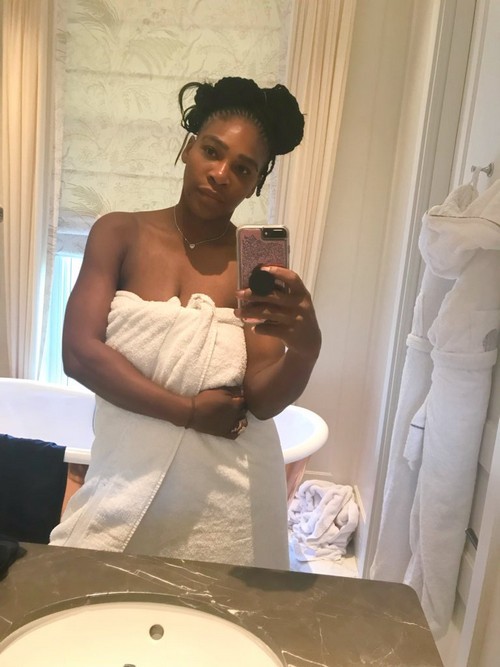 Check out my IG stories today. I’m getting ready for my friends wedding pic.twitter.com/Y3Xy1JdhM6

2. The final reveal of the dress

Of all the elements of the wedding, this was the one they had tried hardest to keep under wraps – and they succeeded.

Markle wore a dress designed by Clare Waight Keller of Givenchy, complete with veil and an epic train.

Pageboys hold the train of the dress Photograph: Andrew Matthews/AP

She was also wearing a diamond bandeau made for Queen Mary in 1932.

3. ‘Like watching Metallica do a concert in the Old Globe’

The archbishop of Canterbury, Justin Welby, may have said he was nervous about dropping the rings, but he wasn’t the churchman everybody was fascinated by.

The Most Rev Michael Bruce Curry was the social media hit of the service. No other British royal wedding can have featured such a passionate sermon, delivered in the unique style of African American preachers.

“2 young people fell in love-and we all showed up”-Minister In St. George’s Chapel during the barrier-breaking royal wedding of Prince Henry (Harry) and American actress, Meghan Markle. The minister spoke of slaves in the antebellem South who found the redemptive powers of love. pic.twitter.com/n5ZY3b4cBB

The fact that Curry, famed for his social justice campaigns, mentioned the spiritual There is a Balm in Gilead, once sung by slaves in the American south, was hugely popular. 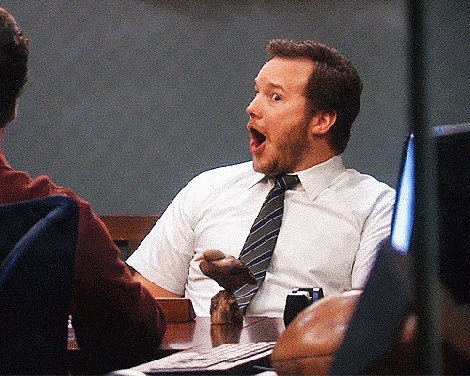 Black pastor talking about slaves in the royal wedding? pic.twitter.com/0Wmpz8d0fj

The sermon also generated one of the most memorable facial expressions of the wedding, with social media users noticing that Zara Tindall looked particularly nonplussed at the performance. 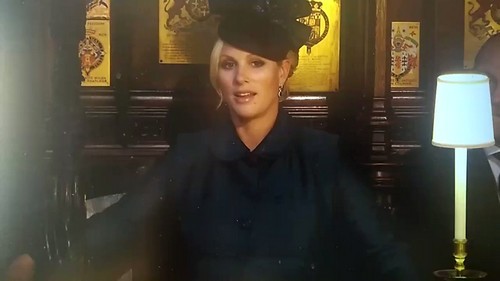 In her defence, she is eight months pregnant and, as one observer pointed out, the sermon was so long she may have feared she would give birth before it ended.

The juxtaposition of the fiery pastor with the British royal family in the grand setting of St George’s Chapel prompted the US actor Josh Gad to observe it was like “watching Metallica do a concert in the Old Globe”.

4. A wedding of #BlackExcellence

For some observers, the ceremony was a joyous celebration of #BlackExcellence. Apart from Curry, praise was heaped on the Kingdom Choir’s stirring rendition of Stand By Me, and the performance of the cellist Sheku Kanneh-Mason, who won BBC Young Musician 2016.

The #BlackExcellence hashtag has been used for some time to promote achievements by African Americans and people of colour around the world.

Black bride. Black pastor. Black choir. Black cellist. African chants. Folks clapping and sangin’ “This Little Light of Mine.” Even a horse named “Tyrone.” This is the blackest royal wedding evuh. Prince Harry g’on be like: “I’s married now!” Gave the Brits all the vibranium.

One image that got shared again and again was of a pageboy carrying Markle’s train as she entered the church. Hundreds of people spotted his uncanny resemblance to Macaulay Culkin in Home Alone. 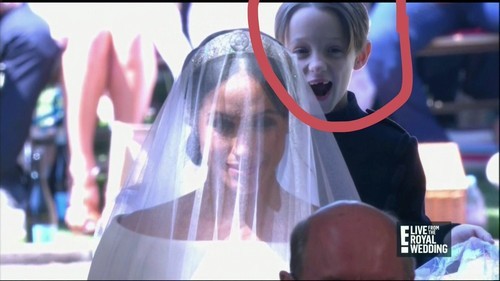 The pageboys were John and Brian Mulroney, the twin sons of Ben and Jessica, who is one of Markle’s close friends.

6. There was a lot of love for the couple’s hand-holding … 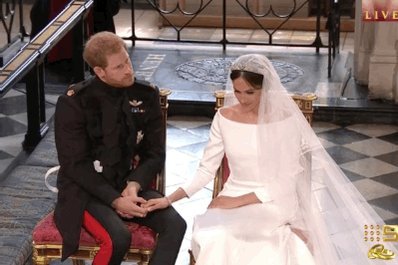 Harry and Meghan’s first kiss as husband and wife – video

8. … but not much for Victoria Beckham’s scowl

The fashion designer retained her famed tendency for not cracking even a hint of a smile, prompting people to suggest she was not only dressed for a funeral, but wearing the face for one too.

This was about as happy as Victoria Beckham got on the day Photograph: Chris Radburn/PA

Still, YouTuber Gabriella thinks it is all part of a cunning long-term plan.

why is everyone so knee deep in the fact that victoria beckham doesn’t smile? that’s her vibe! she gon’ have zero wrinkles when she’s 70 and y’all are gonna be jealous then

9. The BBC’s swipe at Donald Trump

Someone at BBC Three is probably going to get a refresher course in the meaning of impartiality after they compared the sparse crowds at Trump’s presidential inauguration with the happy throng on the streets of Windsor.

Mind you, someone helpfully pointed out that there is one Queen who can draw bigger crowds than any of them. 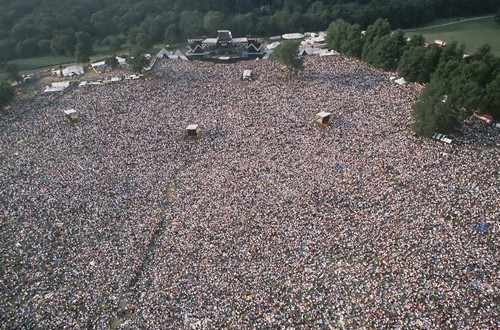 10. The royal brothers look like substitutes on the bench

Before the bride arrived, cameras focused on Princes William and Harry chatting to each other while they waited.

It didn’t go unnoticed that they looked like footballers waiting to come off the bench, but without the latest craze for cupping your hand over your mouth to avoid people lip-reading your words.

I’ve spent too much time in football because I’m finding it so refreshing that William and Harry are talking to each other in the church without putting their hands over their mouths. #RoyalWedding

Perhaps Harry should have done that later, because …

11. There was some very questionable lip-reading 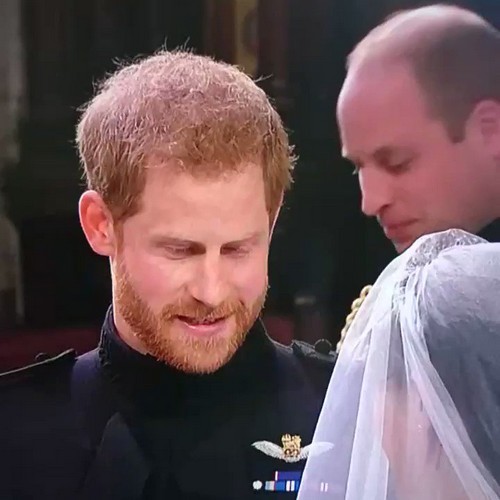 “I’m sure he did” is another possibility here. It’s the Yanny/Laurel debate of the royal wedding.

For all the speculation in advance, there was practically a full set of the royal family in attendance. Despite having withdrawn from public duty, 96-year-old Prince Philip was present.

As was Sarah Ferguson, who appeared for the first time at a royal wedding since her own in the 1980s.

Talking of football, there were plenty of jokes that William, as the president of the Football Association, would be at Wembley stadium presenting the FA Cup trophy if it weren’t for the wedding.

“I’m meant to be at the fucking FA Cup final, but soft lad hasn’t looked at the shared Google Calendar before booking his wedding.” pic.twitter.com/Y8Tq2KsQBS

Wembley will have an appropriate replacement though. The trophy will be presented by the widow of the former England player Ray Wilkins, who died earlier this year. Wilkins played for both clubs featured in the final, Manchester United and Chelsea.

14. And if you didn’t want to watch the royal wedding?

If you were in the UK, and fancied some non-wedding television, the schedulers at BBC Two decided that the perfect antidote to royal romance was … Tron Legacy. ¯\_(ツ)_/¯