Sky News have cut their coverage of the press coverage, and there is no live feed.

I’ll post a summary of what we have in a moment.

Q: What will the UK do to help the fight against the PKK?

Erdogan says he has given a list of terrorist groups Turkey is fighting to May. If the UK does not help, then what is hurting Turkey now will hurt the UK tomorrow

He says Turkey has “neutralised” more than 3,000 Daesh terrorists in one city.

May says the UK is taking action where it has evidence of terrorist action.

Q: How can you justify locking up so many journalists?

Erdogan says the figures quoted by the journalist are wrong.

Terrorists will not make good journalists, he says.

Q: You said you were not aware of Windrush migrants being deported. But now Sajid Javid said up to 63 could have been deported wrongly. How did you get that so wrong?

May confirms the figure used by Javid earlier.

She says the Home Office had to go through the papers to find out how many people were affected.

She summarises what the Home Office is now doing to help.

And she stresses that the Windrush migrants have a right to be in the UK.

This is what May said about the killings in Gaza.

The loss of life we have seen is tragic and extremely concerning. Such violence is destructive to peace efforts and we call on all sides to show restraint.

There is an urgent need to establish the facts of what happened yesterday through an independent and transparent investigation, including why such a volume of live fire was used and what role Hamas played in events.

Palestinians have the right to protest, but these protests must be peaceful. We are concerned that extremist elements are seeking to hijack legitimate protests to further their own objectives.

While we do not question the right of Israel to defend its borders, the use of live fire and the resulting loss of life is deeply troubling. We urge Israel to show restraint.

It is in everyone’s interests for peace and stability to prevail in Israel and the occupied Palestinian territories.

Recep Tayyip Erdoğan is speaking now. He says it is a pleasure to be in the UK. And he is coming here ahead of the Turkish elections because of how much important he attaches to relations with the UK.

He thanks Britain for the support offered after the failed coup, he says.

He says today he has met the Queen and May.

He says Turkey welcomes the fact the UK and the EU have agreed a deal on the Brexit transition.

He says Turkey has been fighting the PKK, Daesh and other terrorist organisations for many decades. This is a priority, he says.

He says the Turkish and British governments have signed an agreement on security cooperation.

He offers his condolences to the families of those killed in Gaza. He condemns these actions, he says.

He says Palestine was settled on land now occupied by Israel. Israel kept taking more and more land. The Palestinians were confined to less and less space. Israel is the occupier. It claims that might is right.

He says the international community should mobilise to stop this once and for all.

At the UN more than 100 countries opposed the US decision to move its embassy to Jerusalem. And only a handful of countries backed it.

He says Israel will not be forgiven.

He says people have to decide whether to side with those how are strong, or those who are right.

May says Turkey is an important security partner. Turkey and the UK are both members of Nato, she says.

And she says the trade relationship is important too. The two countries are looking at how trade can be extended, she says.

She says she and Erdogan discussed today the Rolls-Royce contract for the TF-X fighter, a Turkish jet.

She says they also discussed the need for Turkey to uphold democratic values.

Theresa May is holding a press conference in Number 10 with the Turkish president, Recep Tayyip Erdoğan.

She starts by talking about Gaza. The deaths are disturbing, she says. There is an urgent need to discover what happened, and why live fire was used. She says the government accepts Israel’s right to self defence. But the use of live fire yesterday was “troubling”.

The government will set out a “detailed, ambitious and precise” explanation of the UK’s position on the future relationship with the EU ahead of the critical summit at the end of June.

It’s expected to include the plan for a customs relationship that avoids re-establishing a hard border between Northern Ireland and the Republic.

David Davis, the Brexit secretary, told cabinet this morning that it would be the “most significant” publication on the EU since the referendum.

Although EU negotiators will not see the proposals in advance, it will be based on previous negotiations.

Nigel Farage, the former Ukip leader, has said he would be happy to visit the Irish border and listen to people’s views about Brexit.

In contrast to Brexiter Jacob Rees-Mogg, who recently said he would have little to gain by a visit to the region, Farage has just returned from a weekend in Northern Ireland with the DUP. 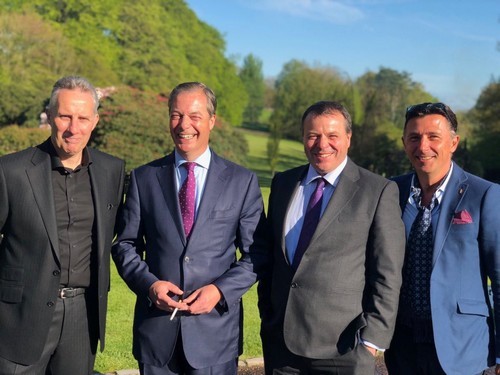 The Guardian caught up with him after spotting him lunching in the Rotunda bar in the building which also houses the newspaper.

“The Good Friday agreement has nothing to do with it,” he said. “Leo Varadkar is not acting in the interests of Ireland but in the interests of the EU,” he said arguing that Theresa May had already “compromised” too much in December with the “backstop” arrangement for the border guaranteeing regulatory alignment on the island of Ireland. That allowed “the EU to hold us to ransom”, he said.

Farage argued that a hard border would now be inevitable in Ireland but that a compromise could be found.

Sadiq Khan, the Labour mayor of London, says he is shocked by the revelation that up to 63 Windrush migrants could have been wrongly deported.

Shocked to hear Home Sec has admitted to Parliament that 63 people from the #Windrush generation may have been wrongly deported. Govt must urgently provide answers on exactly how many have been affected, and what action is being taken to right this wrong. https://t.co/4kIGQ5KYtU

But Plaid Cymru is opposed.

This is why Plaid Cymru will vote against the #EUWithdrawalBill today – because the Bill will still allow the Assembly’s powers to be restricted without its consent, and the agreement between the Welsh and UK government does not provide any assurance that this will not happen.” pic.twitter.com/jttKREOXWj

“We have lost power, we have lost leverage over the environment, agriculture, fisheries, public procurement and in other 20 devolved areas and they can be changed without our consent.” @DaiLloydAM pic.twitter.com/m73vMguM5O

The Scottish parliament has voted against Theresa May’s Brexit legislation by a large margin, putting the UK on the brink of a major constitutional dispute, my colleague Severin Carrell reports. Holyrood rejected the UK government’s EU withdrawal bill by 93 votes to 30 on Tuesday after Labour, the Liberal Democrats and Scottish Greens backed Nicola Sturgeon’s decision to oppose proposals on post-Brexit power sharing set out in clause 11 of the bill. The vote is not legally binding but it will force the prime minister to make a high-risk decision to impose those power-sharing plans on Scotland or make further concessions to the Scottish government to avoid a crisis.

Here is the full story.

Satbir Singh, chief executive of the Joint Council for the Welfare of Immigrants, says Javid’s revelation that up to 63 Windrush migrants could have been wrongly deported strengthens the case for a public inquiry.

Home Sec @SajidJavid: At least 63 members of the #Windrush generation have been wrongly removed. Number likely to rise. Number wrongly detained: unknown. Number of others wrongly removed: unknown. The case for a public inquiry grows stronger every day. https://t.co/Es22y5FUad

Q: Is 63 the maximum possible number of cases that could involve a Windrush migrant being deported wrongly?

Javid says officials have looked at around 8,000 deportation records going back to 2002 involving Caribbean migrants. From those checks, the 63 cases have emerged.

But Javid says he has asked officials to check these figures. That is why he cannot give a guarantee that those numbers will not change.

Glyn Williams says it has been narrowed down to 63.

Q: So that is a final number?

Williams says he is not saying that. 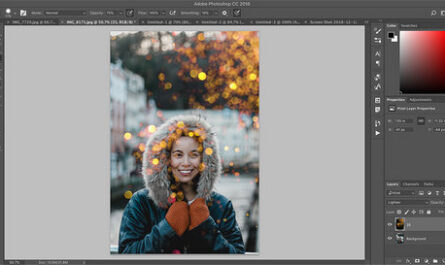 Bitcoin Will Become Dominant According to Twitter CEO Jack Dorsey 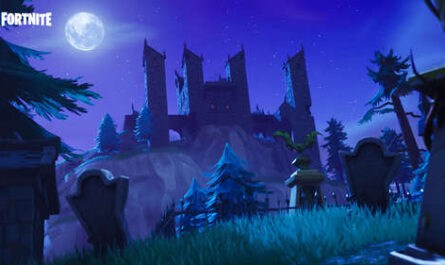