A woman who was exposed to the nerve agent novichok in Amesbury, Wiltshire, has died in hospital.

The Metropolitan police have launched a murder investigation after Dawn Sturgess, 44, from Durrington, died on Sunday after handling an item contaminated with the nerve agent on 30 June.

Her partner Charlie Rowley, 45, who was also taken ill after being exposed to the nerve agent, remains in a critical condition in hospital.

The investigation into the poisonings is being led by detectives from the Counter Terrorism Policing Network, and about 100 detectives are working alongside officers from Wiltshire police.

Investigators are still trying to determine how the couple were exposed to the nerve agent after emergency services were called to a residential address in Amesbury eight days ago after Sturgess collapsed.

Later the same day, an ambulance was called back to the address after Rowley fell ill.

Following Sturgess’s death, assistant commissioner Neil Basu, head of UK counter-terrorism policing, said on Sunday night: “This is shocking and tragic news. Dawn leaves behind her family, including three children, and our thoughts and prayers are with them at this extremely difficult time.

“The 45-year-old man who fell ill with Dawn remains critically ill in hospital and our thoughts are with him and his family as well.

“This terrible news has only served to strengthen our resolve to identify and bring to justice the person or persons responsible for what I can only describe as an outrageous, reckless and barbaric act.”

On Saturday, a police officer who attended hospital over concerns he may have been exposed to novichok was given the all-clear.

Counter-terrorism officers are still investigating the attempted murders of former Russian spy Sergei Skripal and his daughter, Yulia, who were poisoned in March.

Responding to the death, Theresa May said: “I am appalled and shocked by the death of Dawn Sturgess, and my thoughts and condolences go to her family and loved ones.

“Police and security officials are working urgently to establish the facts of this incident, which is now being investigated as a murder.

“The government is committed to providing full support to the local community as it deals with this tragedy.”

Home secretary Sajid Javid said he is “determined to bring the killers to justice” following the death of Dawn Sturgess, and Labour leader Jeremy Corbyn called for a “full and thorough police investigation” to “establish the facts” and “bring those responsible to justice”.

Dr Christine Blanshard, from Salisbury district hospital – where Sturgess was treated, described her death as “desperately sad” and sent her condolences to the family.

“The staff here at Salisbury district hospital worked tirelessly to save Dawn,” she said. “Our staff are talented, dedicated and professional and I know today they will be hurting too. They did everything they could.”

A postmortem will be scheduled to take place in due course.

Prior to the news of the death, home secretary Sajid Javid had said there were no plans to impose fresh sanctions on Russia following the latest nerve agent poisoning.

During a visit to Salisbury on Sunday to meet residents caught up in the nerve agent poisoning, he said: “We don’t want to jump to conclusions. Clearly, what we have already determined, what our expert scientists have determined, is that the nerve agent in this incident is the exact same nerve agent as was used back in March.

“We know back in March that it was the Russians. We know it was a barbaric, inhuman act by the Russian state. Again, for this particular incident, we need to learn more and let the police do their work.”

Following the latest poisonings, Public Health England said the risk to the public remains low, but advised against picking up strange items like needles, syringes and unusual containers.

The Russian embassy in London had not responded to a request for comment at the time of writing, but had previously accused the British government of trying to “muddy the waters” and “frighten its own citizens” since the poisoning of Rowley and Sturgess.

The Porton Down laboratory near Salisbury confirmed on Wednesday that the victims had been exposed to novichok. 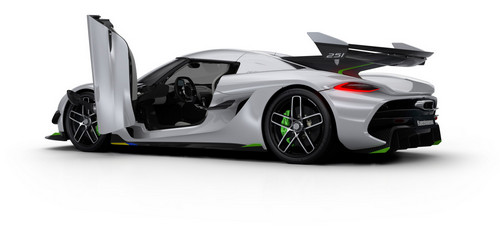 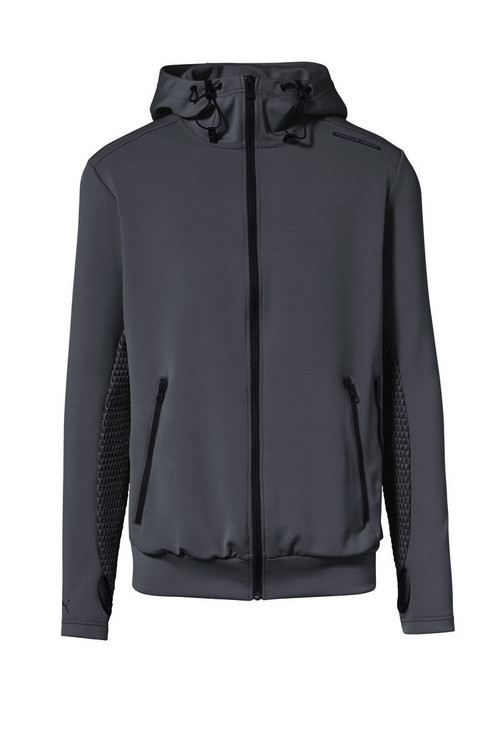