In a flurry of tweets lashing out at people and concepts including the special counsel Robert Mueller, “fake news media” and “this phony crime”, Trump, for the first time, said Russia aided his 2016 presidential win. 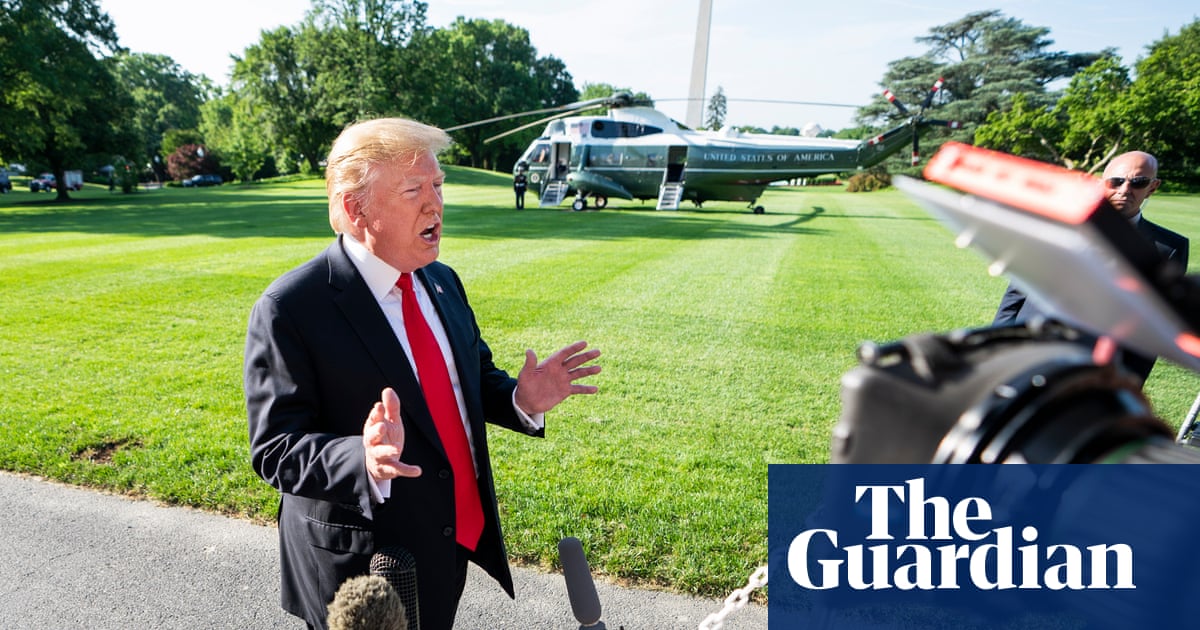 ‘Out of sight’: Trump confirms USS John McCain was hidden from his view

“That’s all you heard at the beginning of this Witch Hunt Hoax. And now Russia has disappeared because I had nothing to do with Russia helping me to get elected.”

For a president who has previously denied Russia interfered in the 2016 election at all – despite the conclusions of US intelligence agencies – the admission of Russian help was startling.

But soon after Trump’s statement, he made a prompt about-turn.

On Wednesday Mueller said his two-year investigation had “established that the Russian government perceived it would benefit from a Trump presidency and worked to secure that outcome”.

Mueller’s report states that “the Russian government interfered in the 2016 presidential election in sweeping and systematic fashion”.

The report also detailed 11 instances of potential obstruction of justice by Trump and his campaign. Mueller has said charging Trump with a crime was “not an option we could consider”, because of justice department policy.

Mueller added: “If we had confidence that the president clearly did not commit a crime, we would have said that.”

Trump was en route to Colorado on Thursday morning, to address a graduation ceremony for the US air force academy.