The Austrian three-time world champion died peacefully in his sleep on Monday surrounded by relatives, a family spokeswoman said in a statement. 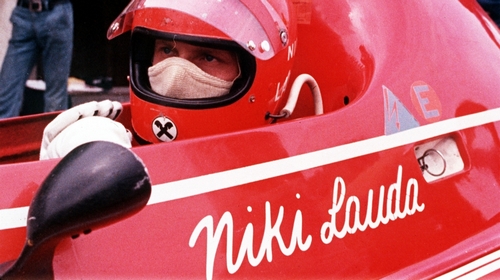 Formula One legend Niki Lauda, one of the greatest racing drivers in history, has died at age 70, his family has said.

“His unique achievements as an athlete and entrepreneur are and will remain unforgettable,” the statement added.

Lauda underwent an emergency lung transplant last year, and he was hospitalised again in January with the flu for about 10 days.

The racer had long struggled with health problems after a horrific crash during a race more than four decades ago that disfigured him for life.

In 1976, at the Germany Grand Prix in the Nurburgring track, Lauda lost control of his Ferrari car and crashed into a fence at a speed of 200km an hour.

“The impact was so hard that the helmet was ripped off my head,” he later said of the crash. 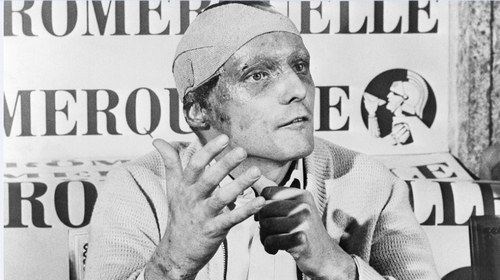 His Ferrari went up in flames, and it took 55 seconds to pull him out of the car. At the hospital, a priest gave him the last rites, in light of his serious burns and a damaged lung.

“But I did not want to die. I wanted to go on living,” Lauda said.

Lauda did not only go on living, he went on to compete again – and won multiple times. 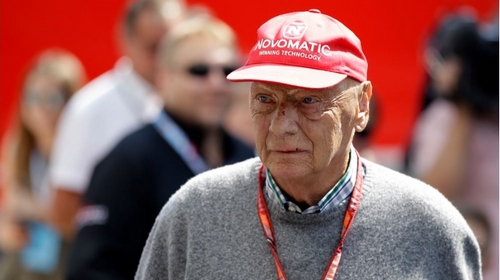 Just 42 days after the crash, Lauda was again behind the wheel and took fourth place in the Italian Grand Prix in Monza, ending the championship season as runner-up to British rival James Hunt.

Even more remarkably, he went on to become world champion two more times, in 1977 and 1984, following his first Formula One title in 1975.

“Coming back quickly was part of my strategy of not sitting at home and thinking about why this had happened to me,” he said.

His physiotherapist initially gave it to him to keep his head bandages in place, but he kept wearing it so that people would look him in the eye rather than at his scarred scalp.

By the time the Austrian ended his racing career in 1985, he had competed in 171 Formula One races, winning 25 of them and standing on the podium 54 times.

Before retiring from the track, the racer launched Lauda Air in 1979. In May 1991, one of his aircraft crashed after takeoff from Bangkok.

All 223 passengers and crew members died.

“I was deeply shocked,” Lauda said of the accident, admitting that he felt guilty until an investigation showed a technical problem caused the tragedy. 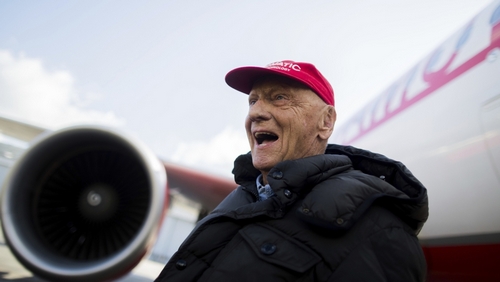 Lauda, known as a tough businessman, sold the airline in the 1990s. In 2003, he founded another airline, Niki, which he sold to Air Berlin in 2011. He bought it back in January 2018 to run it under the Laudamotion brand, only to sell it quickly to Irish budget carrier Ryanair.

The son of an industrialist family proved his shrewdness when he started his racing career. He lied to his grandmother to get money for his first racing car, saying he needed it to buy real estate, according to a book he coauthored on his business outlook.

He also faked his high school diploma in order to get parental approval to begin car racing.

In later years, Lauda became an adviser for the Ferrari race team, before becoming the non-executive chairman of the Mercedes F1 team in 2012.

Since then, Mercedes have dominated the hybrid era with three drivers’ world titles with Lewis Hamilton and one from the now retired Nico Rosberg alongside four constructors’ championships.

Iran hits out at US after Trump nuclear weapons comment

In Moscow, a football field with a heated