In Moscow for the fifth consecutive year the rally will take place of Soviet cars, which organizes the GUM. It will begin on Saturday, June 21.

The race will take part 133 crew on the vintage cars of the Soviet brands such as GAZ, ZIS, ZIL, “Moskvich” and “Zaporozhets”. They will drive 100 kilometers to historical places of the capital. Cars will arrive from different regions: Moscow, St. Petersburg, Kiev, Kaluga, Krasnodar, Lipetsk, Nizhny Novgorod, Sochi and other cities. 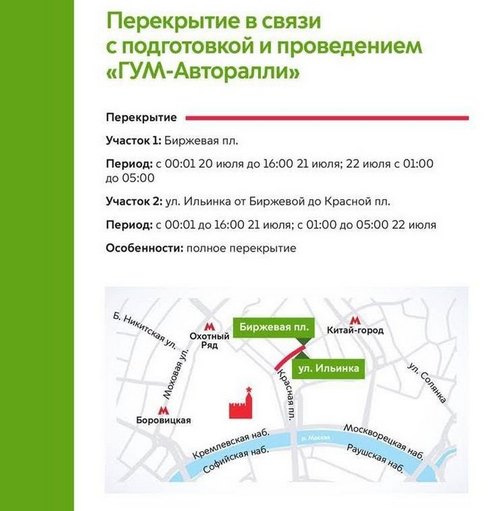 Billionaire pledges to wipe out student debt for class of 2019