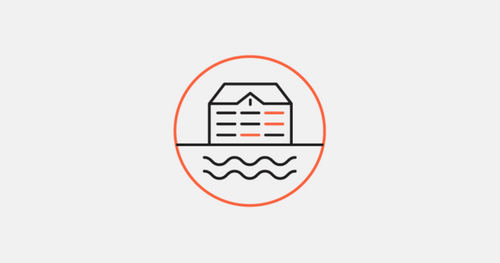 On July 26-27, in Primorye expected heavy rains. They will be most intense in the Northern and Central parts of the province. In these days of precipitation is also possible in Vladivostok. About it told the chief meteorologist of Primorsky Krai Boris Kubay in an interview published in the “Primosole”.

Will contribute to a precipitation of Typhoon “Ampil”, which was released on the coast of China in Shanghai and will now rise due North. Given that the previous rains have significantly increased water content of rivers, their levels can reach dangerous levels since leaving the shores. Especially disturbing forecasts Krasnoarmeisky and Dalnerechensky districts.

After the rain in Vladivostok the weather will gradually go on improving, and on Saturday-Sunday, July 28-29, will once again present summer.