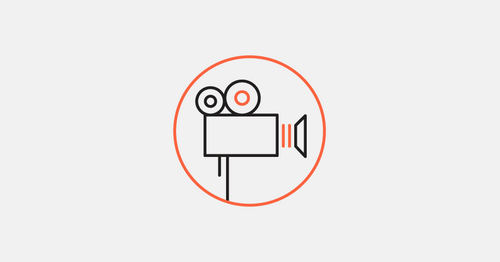 Nizhegorodets Ivan Bogomolov published shot his father, Sergey G. Bogomolov, archival video from the opening Mezenskogo bridge, which was held on 21 August 1981. About it reports the portal NN.ru

The author of the video said that the opening date of the bridge was postponed because of the accident.

“Driver “Zaporozhets” I didn’t know that before the official opening of the bridge it is closed by concrete blocks and ran into one of them. On Wikipedia they write that the bridge was officially opened on 6 August 1981. According to the materials of the newsreel, the bridge was opened on 21 August – the date was removed because of the incident with the “Zaporozhets”, – said Ivan.

Previously, The Village reportedthat the motion of the Central part Mezenskogo bridge in Nizhny Novgorod limited to August 11.

Get on one, comrade! The story of Russia’s post-Soviet rave scene

What does Modi’s return to power mean for India’s Muslims?