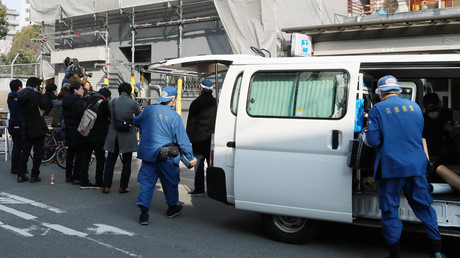 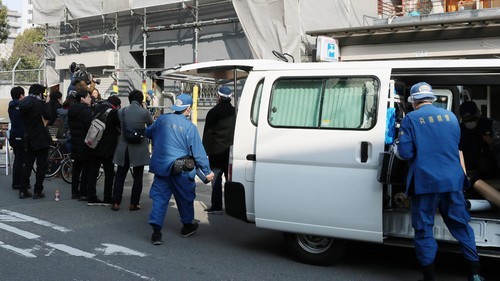 An American tourist is in custody as part of a police investigation into the disappearance of a Japanese woman. Authorities found what is believed to be her severed head in a suitcase.

Yevgeniy Vasilievich Bayraktar was arrested in Japan’s Nara prefecture after the suitcase was found in an apartment in Osaka, the Asahi Shimbun reports.

The woman was reported missing on February 17, one day after she said on Instagram that she was going to “meet Jay.” She also told friends she was meeting a man she’d met on a social networking site.

CCTV footage reportedly shows the pair walking into an apartment in Osaka’s Higashinari Ward, which the 26-year-old man was using as a vacation rental. Bayraktar, from New York, arrived in the city as a tourist in January and was later seen exiting and entering the apartment alone several times while carrying a large bag.

There is no video evidence of the woman leaving the building, The Japan Times reports. The suitcase was discovered by another American tourist in a different apartment in Osaka.

“I never heard of a trouble here, so I’m surprised,” a 73-year-old resident of the building said. The rest of the woman’s body has not yet been found.

Who are the key Sahwa figures Saudi Arabia is cracking down on?