According to the Home Credit survey, 70.9% of respondents would like to receive a loan in cash (67.1% last year). Smoothly growing popularity of non-targeted consumer loans is primarily due to lower rates for such products – according to various sources, tariffs have decreased by 1.5-4 percentage points since the beginning of the year.

According to VTB’s Vice-President Dmitry Polyakov, since January, the bank twice cut interest rates on cash loans following the decision of the Central Bank to reduce the key rate, as a result, the minimum interest rate was reduced by 3-4 percentage points. 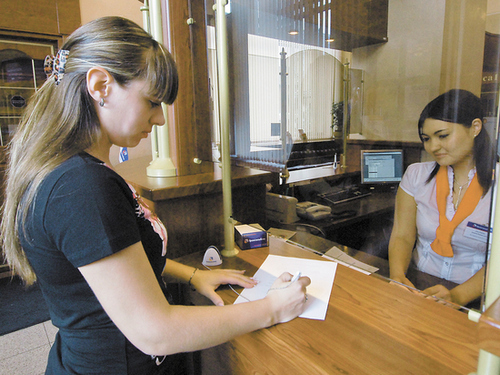 However, the average market indicators are much more modest. Analyst “Home Credit” Stanislav Duzhinsky recalls that, according to the Central Bank, in the second quarter of this year the rate for the most popular type of loans in cash (100-300 thousand rubles with a period of over a year) was 18.1% on the market. A year ago this figure was 19.2%. That is, the discount is quite arbitrary – just over one percentage point. Such a discount for the cash loan segment is not particularly noticeable, as only credit cards and POS loans are more expensive on the market.

The leading expert on credit products of the portal “Banks.ru” Ekaterina Marcukova said that the rates for loans in cash start from 10% (for personal insurance, without it the product will cost three percentage points more) and on average 15-16% per annum.

The question remains open: who will get these “cheap” credits? Despite the impressive price tag, banks still do not trust borrowers. It seemed that the ray of light lit up the strict rules of creditors: recently the Central Bank allowed to issue bank loans for up to 100 thousand rubles without a certificate of income.

However, bankers believe that scoring systems have advanced so far that relaxation will not lead to a revolution. “The market for small loans has good chances to become more civilized and transparent, because if the borrower has an alternative” bank or MFO “, he will most likely turn to the bank. However, it will not have a significant impact on the consumer credit market as a whole, “says Roman Tsivinyuk, vice president of the SMP Bank.

Marcukova explains that the 2-NDFL certificate has long ceased to be the main indicator of the client’s trustworthiness: the potential borrower is assessed by many criteria, in addition, many credit institutions are ready to lend money only to people with a positive credit history or their salary clients. The latest available reduced rates and targeted special offers, customers are “from the street” still remain the most unwelcome guests.

This is especially true of applicants with outstanding debts. “The requirements for borrowers in all types of lending remain fairly strict. For example, if payments on all loans already taken come close to the threshold of 30% of revenues, then a new loan will likely be refused, “says Stanislav Duzhinsky.

Among the main trends in the development of the market of non-earmarked consumer lending in 2018, experts identify three main trends. As Elena Verevochkina, the manager of the St. Petersburg branch of Rosgosstrakh, points out, this is a decrease in the average weighted rate by about 1.5 percentage points since the beginning of the year, widespread distribution of loan refinancing programs, and faster loan processing.

For example, Marsukova says, an alternative to the traditional certificate of income can be an extract from the Pension Fund of the Russian Federation, which each client can receive free of charge upon request to the fund or select a bank that cooperates with the FIU and where to obtain an extract it is sufficient only the written consent of the borrower to provide such information.

“Another characteristic feature of the current year in the consumer credit market is an increase in the average check. This is due to the implementation of deferred demand, when in conditions of declining rates, customers decided to make previously planned large purchases, “Roman Tsivinyuk adds.

In general, the parameters of lending have not undergone significant changes. Now the borrower can get a loan from 50 thousand rubles to 4-5 million rubles, among the requirements – at least three months of continuous work experience at the last job, a good credit history, low credit load or lack thereof. 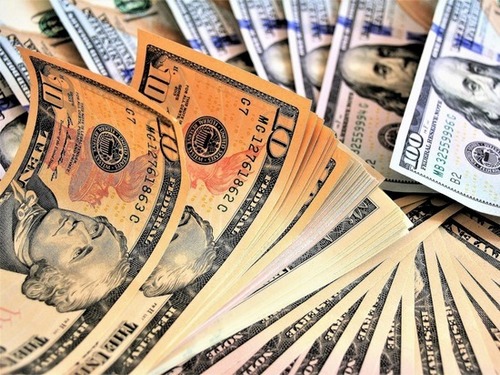 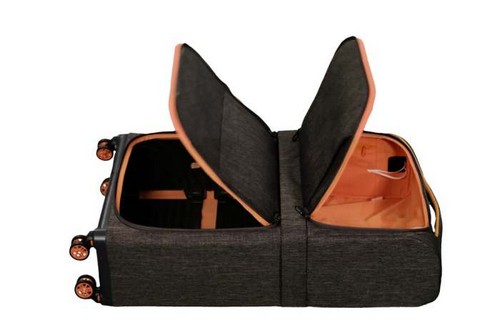