It is necessary to put an end to the dollar’s dominance in international trade, Turkish President Tayyip Erdogan said at a business forum Turkey-Kyrgyzstan during a visit to Bishkek on Sunday.

“It is necessary to put an end to the dominance of the dollar in international trade, using calculations in national currencies,” Anadolu agency quotes Erdogan . 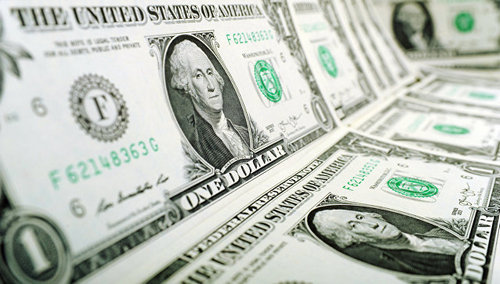 According to him, the system tied to the dollar, supposedly designed to facilitate trade, has now turned into the biggest problem, trade wars and protectionism force us to use new strategies in many areas. The purpose of manipulating currency rates is to cast doubt on the strong and healthy Turkish economy, Erdogan said.

“The goal is to strike at the Turkish economy, but thanks to the measures taken by the government and the strong position of the Turkish people, this attempt was unsuccessful,” the Turkish leader added.

Relations between Turkey and the USA

Relations between Washington and Ankara have recently intensified, including because of the case of US pastor Andrew Brunson, detained in 2016 by the Turkish authorities. The US Ministry of Finance imposed sanctions against the head of the Ministry of Justice of Turkey Abdulamit Gul and the head of the Ministry of Internal Affairs Suleiman Soylu, accusing them of “serious violations of human rights.”Then, President of the United States Donald Trump said that he authorized doubling duties on aluminum and steel from Turkey – up to 20% and 50% respectively. This caused the collapse of the Turkish lira to the historic minimum. Ankara in response sharply increased duties on 22 types of American goods, including tobacco, alcohol, cars, cosmetics, rice and fruits, for a total of 533 million dollars.

Turkey will not ask for permission to purchase the S-400, Erdogan said

Ankara will not ask permission from anyone to purchase S-400 surface-to-air missile systems. Turkish President Tayyip Erdogan announced this at a business forum in Bishkek.

“We have concluded a deal with Russia on the S-400. Some people are concerned about it.” Sorry, but we will not ask permission from anyone, “the Milliyet newspaper quotes the words of the Turkish leader.

Earlier, Erdogan said that the country expects to receive the SAM in the near future, despite the pressure from the US. 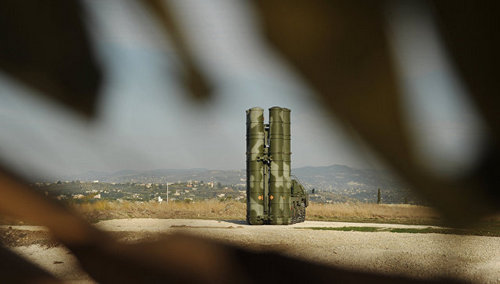 In July, The Washington Times reported that the US Congress had frozen Turkey’s fifth-generation F-35 fighter aircraft supplies because of Ankara’s intention to buy Russian S-400 surface-to-air missile systems.

The corresponding amendment was made in the last version of the United States defense budget for 2019, it was approved in both chambers of the congress. The final decision on the fate of the F-35 will be made after the Pentagon has analyzed the consequences of the cancellation of supplies.

According to The Hill, the agency will have to report to Congress within 90 days about how the termination of Turkey’s participation in the F-35 program can affect relations between Ankara and Washington, as well as the country’s plans to acquire Russian S-400s.

The loan agreement between the two countries was signed in December 2017. Ankara will buy two S-400 batteries and will serve them themselves.

The United States and NATO’s Western partners have repeatedly criticized Turkey for this deal.

S-400 “Triumph” – the newest anti-aircraft missile system of long range. Designed to destroy aviation, cruise and ballistic missiles, including medium-range, and can also be used against ground targets. The range of the S-400 is 400 kilometers, it is capable of destroying targets at an altitude of 30 kilometers. 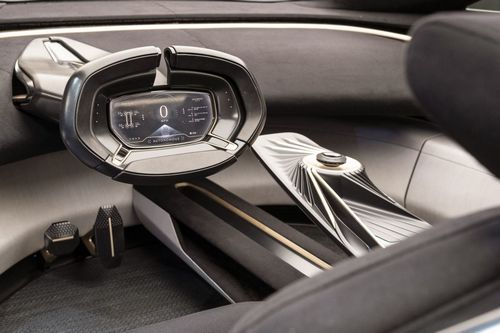