During the growing tense situation around the trade war between the United States and the People’s Republic of China, the process of protecting the World Trade Organization (WTO) from the crisis and even the loss of the need for this international financial organization is gaining momentum, Bloomberg reported on August 28, citing two informed officials.

According to the agency, the member states of the European Union will hold talks in September 2018 in the Belgian capital of Brussels with the ministers of trade of America and Japan. The meeting will be part of the effort in which it is expected to prevent the process of WTO marginalization. 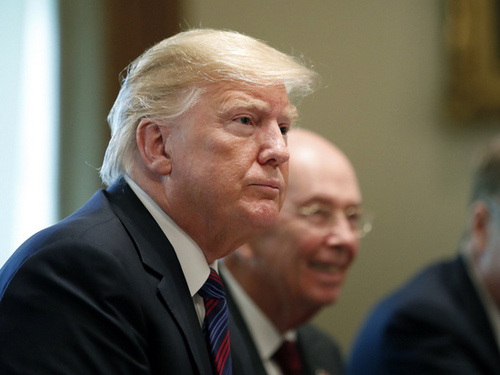 The meeting will be preceded by about 10 high-level meetings around the world that will take place during 2019 in order to ease tensions in trade.

As the tension in relations between Washington and Beijing intensifies, the threats of the WTO as an international economic organization are becoming more real, the publication says.

The desire to reform the WTO based in Geneva was particularly relevant, as Donald Trump became president of the United States, and his administration demonstrated open disdain for the world trade authority, and Trump himself stated: “The WTO is unfair to the United States.” The European Union is working on a proposal to change the composition of the WTO.

“The situation is more than serious,” WTO Director-General Roberto Azevedo said in Geneva in July. “There are many leaders in the world who already understand that we need negotiations, we need to sit down and talk about the fact that we need to find solutions.”

Washington’s decision to close the WTO raised serious concerns about the fact that the trade authority could become obsolete if steps were not taken to resolve it.

In May – the day after French President Emmanuel Macron proposed negotiations on reforming the WTO – the US, the European Union and Japan met in Paris and reiterated their concern about some non-market measures taken by some partners. The trilateral group issued a joint statement, which referred to the need to consider “a policy that distorts trade in third countries”.

In addition to the meeting in Brussels in September 2018, the European Union will soon unveil a plan for reforming the WTO, seeking to make the negotiations more flexible, reduce trade costs, make the dispute settlement system more transparent and strengthen the trade body itself. 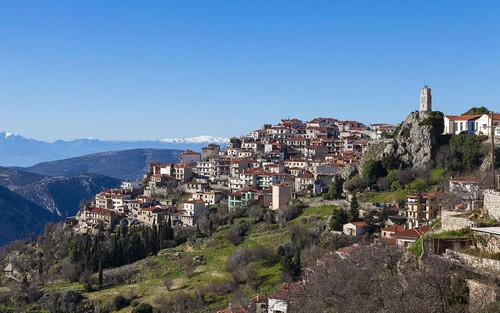