Skip to content
27.10.2020
Russian press
MOSCOW, September 14 (Itar-Tass) – RIA Novosti. Almost every second film, released in 2018 in Russia, was copied by pirates and posted on the Internet, the group-IB company, dealing with cybercrimes, said in a statement. 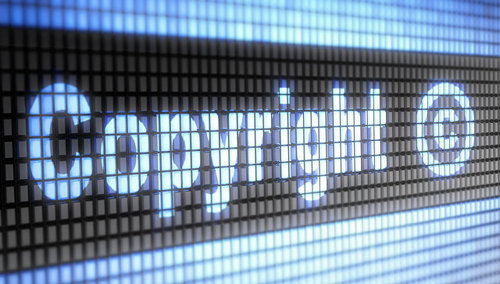 According to experts, the growth of the market of Internet piracy in Russia was 21% compared to last year and reached 85 million dollars. The number of requests in popular search engines to watch movies and serials for free amounted to almost 10 billion per year.“Thus, on average, based on the total Internet audience of the past year in Russia (about 90 million), for each user an average of about 110 views of pirated copies of motion pictures. The increase in the theft of content from the screens of cinemas has led to the fact that the number of pirated copies films totaled 211 units in 2017, more than six times the figure a year earlier (33 “screens”), while in the first 9 months of 2018 the number of published “screens” has already exceeded 280. Thus, nearly ach second motion picture, which appeared in 2018 in rent, has been copied by pirates and posted on the network, “- follows from the release of the company.

Pirates for the rapid delivery of movies and TV shows to users, simplifying the scheme of monetization and auto-filling of the site with illegal video content are increasingly using CDN (Content Distribution Network) technology, which, as a rule, unites many servers around the world and speeds up the transfer of content to the end user.

“If we talk about a large distribution network of films and serials in Russia, the total number of files in the database of only one pirated CDN service exceeds 300 thousand, which occupies more than 5 PB of server space, while the cost of monthly maintenance of such infrastructure is about 100 thousand dollars” , – the words of Andrey Busargin, head of the department for innovation protection of the brand and intellectual property of Group-IB, are presented in the message.

Anti-piracy experts in the company calculated that the total amount of video piracy traffic for the year 2017 increased by 12% and continues to grow. Commercials on pirate resources are also placed through CDN-providers and are “pasted” into the video sequence. The main advertisers of pirated films and serials are online casinos and gaming sites. “The average earnings of pirates for 1000 hits is $ 3. Thus, the average monthly income from large pirate sites can reach $ 10 thousand.It is curious that the creation of a pirated resource itself takes about $ 240, which means that its payback begins with 80,000 views video on the portal, “experts note.

SVETLOGORSK (Kaliningrad region), April 11 – RIA Novosti. The blocking of pirated sites is not aimed at users, but to prevent entrepreneurs from earning money on illegal content, said Deputy Minister of Communications and Mass Media of the Russian Federation Alexei Volin within the framework of the international strategic forum on intellectual property. 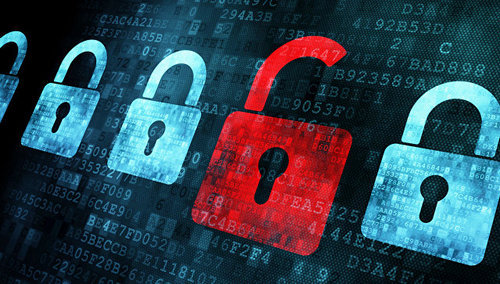 “We are often accused of being able to get to pirate sites anyway, people are making ways to bypass, those are fragmented into” mirrors. “Yes, there is a way to bypass the lock, but we never set ourselves the task that no person ever could get on the forbidden pirate site.We are struggling not with the possibility to find pirated content on the Internet, but with the opportunity to make money on it.We are destroying the business, “said Wolin.

According to him, by blocking an illegal site, the ministry cuts off advertisers, since the number of views is reduced several times. Moreover, conditions are created for users, when it becomes easier to use legal content.

“We create conditions in which the amount of energy and energy to get to the pirated site from the user is greater than to get through a simple procedure to a legitimate website.” We are fighting exclusively in the business area. “Among pirates, there are no bones, when they understand what to make of it it’s impossible, they cover their business and cover, “added Wolin.

In Svetlogorsk, Kaliningrad region, an international strategic forum on intellectual property IPQuorum 2018 was opened on Wednesday. About 500 participants participate in the forum: representatives of the Russian government, the Federal Ministry of Education and Science, the Ministry of Culture, the Ministry of Communications, the Chamber of Commerce and Industry, Rospatent, the FAS Russia, the Eurasian patent organization, foreign experts in the field of intellectual property. Within the framework of the forum there are plenary sessions, a series of lectures. Complete the work of IPQuorum 2018 on April 12.

Roskomnadzor announced strengthening of the fight against piracy on the Internet

MOSCOW, July 14 (Itar-Tass) – RIA Novosti. The number of Moscow City Court rulings that were received by Roskomnadzor within the framework of anti-piracy law implementation increased by more than a third compared to last year, according to the agency’s website. 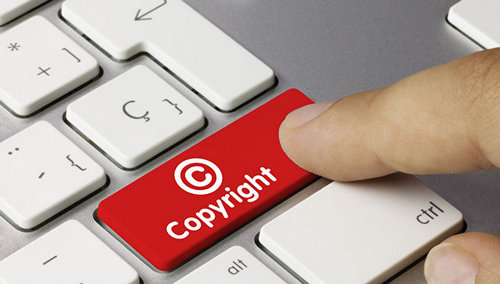 “In the first half of 2018, the Roskomnadzor received 791 definitions of the Moscow City Court on the adoption of preliminary provisional measures aimed at protecting copyright and related rights of rights holders in the Internet, which is 36% more than in the same period in 2017 (507),” – the report says.

It is noted that 567 obtained definitions dealt with the protection of exclusive rights to cinematographic products. Based on the 89 definitions of the Moscow City Court, preliminary measures were taken to protect the rights to television broadcasts of TV-3, Pyatnitsa and Ren TV, KHL, Match TV, Nash Football, Match! Planet, NTV PLUS SPORT PLUS, Football 1, Football 2, Football 3, Sport 1 and Sport 2.

“In connection with the failure to take measures to remove information distributed with violation of copyright and (or) related rights by telecom operators, at present access to 2.2 thousand Internet resources is limited,” the message added.
Post Views: 33