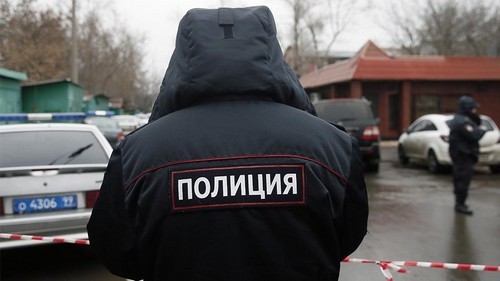 A former employee of St. Petersburg’s infamous “troll factory” was arrested in St. Petersburg on Sunday, hours after speaking about his work as a pro-Kremlin commentator to foreign journalists.

Special Counsel Robert Mueller charged 13 Russians and three companies on Friday for involvement in a sophisticated, years-long conspiracy to meddle in the 2016 U.S. presidential elections.

Marat Mindiyarov, one of the first self-confessed “trolls” to speak to Western journalists about his work, told The Moscow Times that he was detained by police late on Sunday for allegedly making a false phone call about a planted bomb in a nearby village, a charge he denies.

Before his arrest, Mindiyarov had given several interviews to U.S. outlets about his role as an employee at the Internet Research Agency, a company allegedly financed by Kremlin-linked businessman Yevgeny Prigozhin, who was named in Mueller’s indictment on Friday.

The former “troll” said he had been instructed to write 200 online comments per day that were critical of Western governments as part of his work at the organization in 2014.

Mindiyarov was released after being questioned at the police station late on Sunday. He faces up to five years in prison for resisting a police officer in November 2017, a charge he denies.

“I’m not afraid even after the events of last night and today,” Mindiyarov wrote in a Facebook post on Monday, saying that he would continue to speak to journalists about his work at the troll factory. 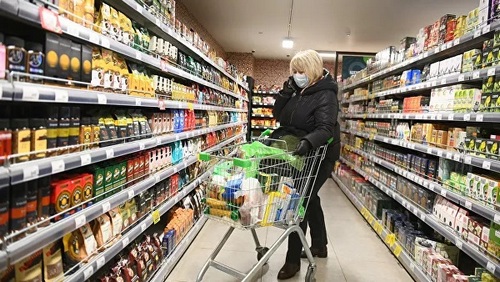 Imaginary benefit: how banks deceive the recipients of loans