Skip to content
22.10.2020
Russian press
PARIS, 9 Sep – RIA Novosti. French Defense Minister Florance Parley reiterated that if chemical weapons are used in Syria, there will be an answer, including from Paris, she reported on the radio station Europe 1 .

“A few days ago, we wanted to warn the regime and its allies about the inadmissibility of the possible use of chemical weapons again, since, unfortunately, we know that these weapons were used and can be used again to speed up the capture of Idlib… We confirmed that as soon as possible crossed the red line, there will be an answer, in particular, from the side of France, “Parli said.She noted that France fears a humanitarian catastrophe in Idlib. “And this is perhaps the last stage of the conquest of the Syrian territories (the president of Syria), Bashar Assad… We expect the capture to be very cruel, so France will do its utmost to stop this massacre that will bring about a great humanitarian crisis,” she added. 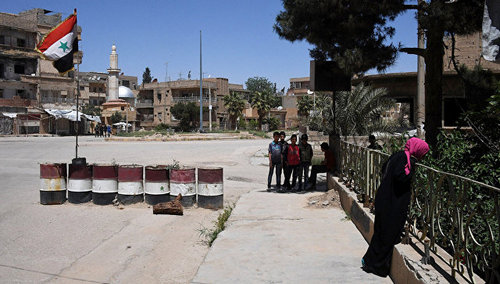 At the same time, Parli stressed that constant work is carried out at the diplomatic level.

“We will act in the diplomatic field, the President of the Republic (Emmanuel Macron – editor) for several months continues to negotiate with all involved parties – Iran, Russia, Turkey. In addition, we work together with our partners in the UN Security Council – with a number of countries, in particular European ones, who like us want to avoid this massacre at any price, “she added.Earlier, a similar statement was made by the French Foreign Minister Jean-Yves Le Drian, noting that Paris will respond toughly to the use of chemical weapons by the Syrian forces in Idlib.

The territory of the northwestern province of Idlib is practically not controlled by the government forces of Syria. There are militants of the armed opposition, as well as, in Moscow and Damascus, terrorists of a number of groups who make periodic attacks on the positions of Syrian troops.Earlier, the official representative of the Russian Defense Ministry, Major-General Igor Konashenkov, said that, according to independent sources, the terrorists of the group “Hayat Tahrir Al-Sham *” (banned in Russia) are preparing a provocation to accuse Damascus of using chemical weapons against civilians in the province of Idlib.

The Syrian opposition on April 4 last year said 80 victims of chemical weapons attack in Khan-Sheikhun city of Idlib province and 200 wounded. She cited the government forces of Syria as the culprit of the attack, who in response strongly rejected accusations and laid the blame on militants and their patrons. The Syrian authorities claimed that they had never used chemical weapons against civilians and terrorists, and the entire chemical arsenal of the country had been exported from Syria under the control of the OPCW. The US, not demonstrating evidence of the guilt of the Syrian military and not listening to Russia’s call for a thorough investigation, struck at the Syrian military base Shayrat on the night of April 7.

The joint UN-OPCW mechanism to investigate the use of chemical weapons in Syria on October 26, 2017, submitted to the UN Security Council a report on the incidents in Khan Sheikhoun on April 4 and Umm Hosh on September 15-16, 2016. The experts of the RMC concluded that in the first case, government forces used sarin, in the second case, IG * (terrorist group, banned in Russia) used mustard. The Russian side is convinced that the report is based on dubious facts obtained “from the side.” Permanent Representative of the Russian Federation to the United Nations Vasily Nebenzia said on November 22 last year that Russia is ready to discuss the idea of ​​creating a new mechanism to investigate the cases of chemical attacks in Syria, as SMR has discredited itself. 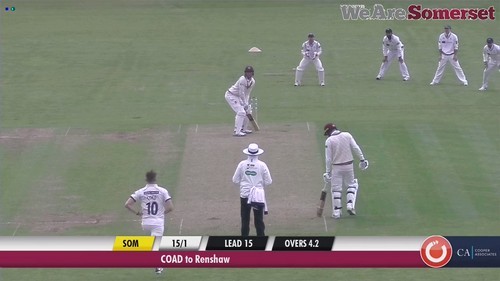