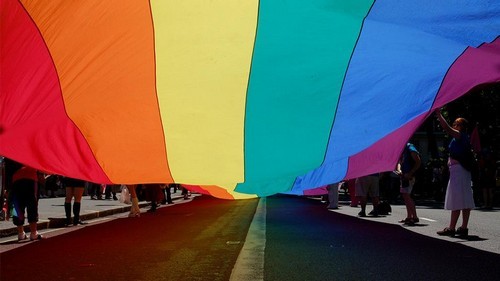 A group calling itself “Gays for Putin!” has announced plans to hold a rally in support of the Russian president’s re-election bid next month.

The group asked St. Petersburg authorities for permission to hold the rally in St. Petersburg on March 3 and said that they expected to draw around 600 gay Putin supporters. The initiative comes days after a homophobic campaign ad warned Russians of the unintended consequences of failing to vote in the elections on March 18.

In their tongue-in-cheek statement, the organizers said they wished to express the “all-around” support of Russia’s gay community for Vladimir Putin.

“We decided to express the impetus of the gay community by openly supporting Vladimir Putin as a presidential candidate,” the group said in a statement published online on Tuesday.

After submitting their request for the rally, members of the group reportedly attended a church service at the nearby Smolny Cathedral “to pray for the success of the good endeavor.”

They promised to use the rally to praise Putin for “signing laws that strengthen the moral foundations of Russian society” and for “awarding distinguished gays in Russia with orders and medals.” 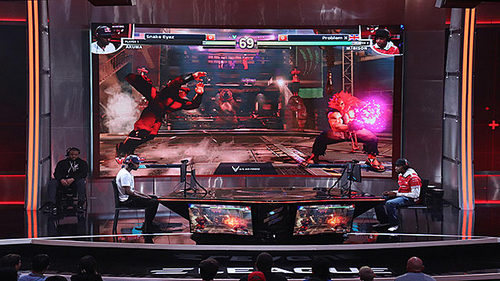 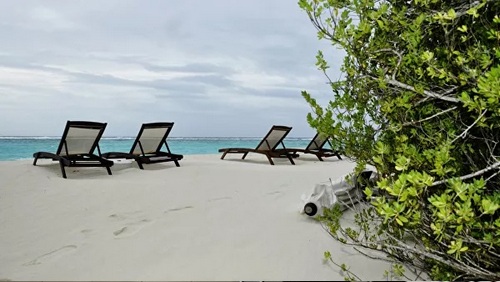 The experts diagnosed the ruble: 66 per dollar – not the limit