KYIV, 7 Sep – RIA Novosti. Failure to meet the requirements of the International Monetary Fund on raising the price of gas threatens to threaten a default and financial disaster for Ukraine, Prime Minister Vladimir Groisman said on the air of the Inter TV channel .

Previously, Groisman called the next increase in gas prices for the population a forced step. According to him, the government is compelled to take such a step to ensure payment of foreign debts. 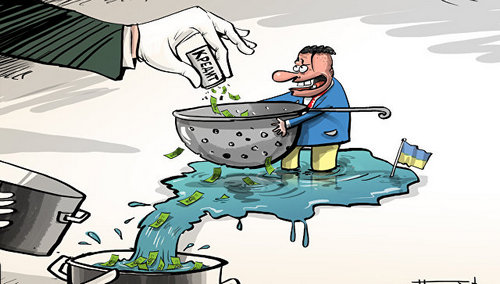 The Ukrainian prime minister said that the country needs to pay for the debts that arose from 2005 to 2013. He noted that the public debt for this period grew by 46 billion dollars.

“We were thrown into a serious debt hole.” Obviously, the economy is growing, but we have on our shoulders such a debt that we can not repay, “Groysman said.

He stressed that Ukraine needs to enter foreign markets, refinance and reduce interest.

“I am the first to reduce prices, but failure to meet the demand will put Ukraine on the brink of a default, we want a crisis, I’m not a crisis prime minister, I’m an anti-crisis,” Groisman said.

According to him, promises to raise the gas price were given by various Ukrainian premiers who signed memorandums, but did not comply with them, which undermined confidence in Ukraine.

“I have to solve this issue, the IMF mission has arrived, we are working, we have constructive relations.” In two weeks we will report on the results of the talks, “Groisman summed up. 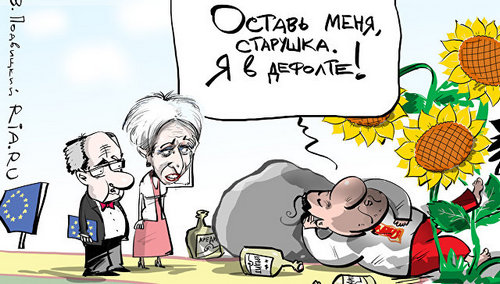 The IMF mission intends to discuss with the Ukrainian leadership various problems, including the issue of financial assistance from the structure to maintain macroeconomic stability and sustainable growth of the Ukrainian economy. One of the IMF’s requirements for allocating funds is to raise gas prices for the population.

In the law “On the State Budget of Ukraine for 2018” the maximum amount of public debt is set at 76 billion dollars (almost two trillion hryvnia). This is more than twice the annual income of the Ukrainian budget, planned at $ 35 billion (917.9 billion hryvnia).

The four-year IMF assistance program provides for the allocation of $ 17.5 billion to Kiev. In March 2015, the first tranche of five billion was transferred, in August of the same year the second tranche of 1.7 billion. As a result, the external debt of Ukraine for 2015 increased by 70.5%. 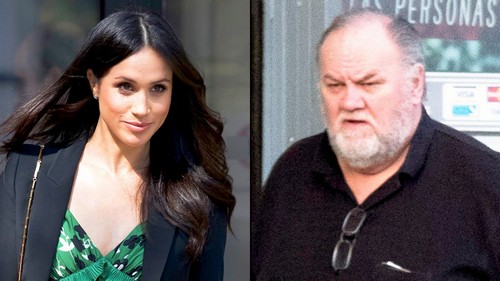 Breaking Out of Russian Prison With Words 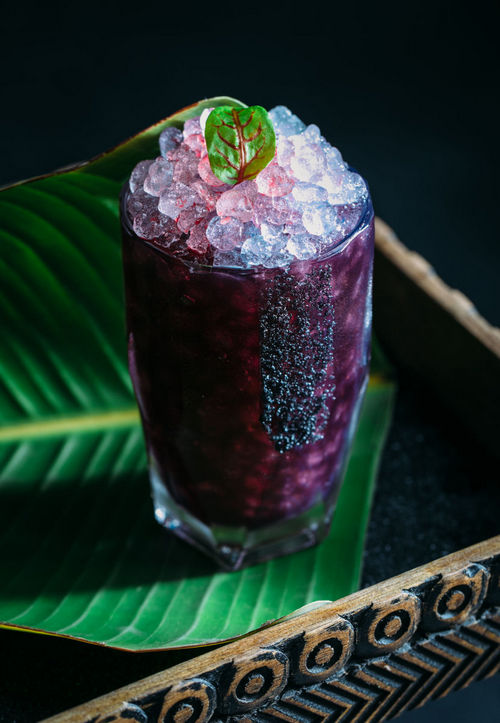