For the first six months of 2018, Russians have turned over more than 18 million times to banks for loans and received almost 3.7 trillion rubles – a quarter of the annual federal budget. One can only guess how many customers have suffered from unscrupulous bankers, having agreed to expensive additional services, which they presented as mandatory. On the most common schemes of fraud in the preparation of a loan – in the material of RIA Novosti.

Imposing insurance – this trick is most often used when drafting a loan agreement. As early as 2014, the Central Bank published an explanatory letter, effectively prohibiting financial institutions from doing this.

The author of the document, the head of the department of banking legislation of the Central Bank Olga Zaitseva, especially noted that banks have no right to refuse loans or raise the interest rate if the client does not want to make out insurance. Of this rule, there are only two exceptions – car loans and mortgages. 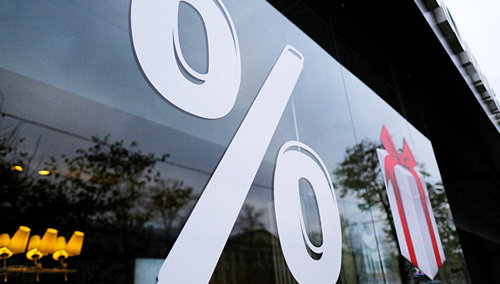 Unfortunately, some banks continue to insist on insurance as a mandatory condition for the provision of a loan (insurance against incapacity for work, loss of work). At the same time, they offer also “profitable” options for consumers – to include the cost of insurance in the amount of the loan, so that it does not have to pay off here and now. In this case, money for a completely unessential service to the client will also have to be paid with interest, and this amount is quite large.

According to the Central Bank, the average rate on consumer loans in the top 30 Russian banks in the first half of 2018 was 12.8%. It’s about loans for more than three years.

Suppose you take a loan – one million rubles for five years. Then for the entire loan period you will have to give the bank 1,359,179 rubles. If you agree to include in the cost of the loan insurance, which is imposed by the bank, at a rate of 20% (or 200 thousand rubles), then after five years you will return to the cashier’s office already 1 631 015 rubles. Overpayment is 271 836 rubles.

Meet this is the commission

Of course, the main criterion in choosing a borrower lender is the interest rate. But it does not always reflect the real amount that the client eventually pays. The total payment for a “cheap” loan is sometimes higher than with a loan with a higher rate.

Here the commission factor works. The bank can include it in the contract and after you refuse from the insurance imposed by the manager. Thus, the lender tries to cover the internal costs of customer service.

The commission is non-recurring or is included in the monthly payment. In any case, before you take out a loan, specify whether this option is available, calculate the total amount of the payment and compare it with the offers of other financial organizations.

In the product line of any bank, there are always credit cards with a very attractive property: a grace period for repayment of the borrowed amount. In other words, the lender provides customers with the opportunity to receive installments for any goods if they pay off the debt at a certain time, usually for three months.

In the sentence itself there is no deception, but often the idea of ​​time for customers and their creditors diverge. If the first think that a grace period means calendar months, then the bank can consider these months differently. 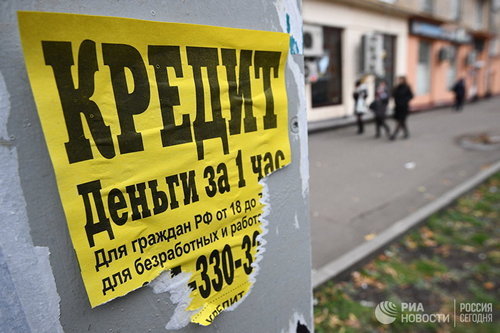 Ads on loans on the streets of Moscow

The more common method of calculating still assumes calendar days, however, there are conditions in such loans. For example, a bank may establish in the contract a minimum amount, which the customer must repay to a certain number. That is, if it is five percent of the total loan, then in the first two months the client pays out five percent, and the last – the remaining 90%. However, if you allow a delay in payment, the grace period will fly to the borrower in penny. So, before you pay such a card to the right and to the left, specify how the bank calculates the grace period.

Prove that it should not

Borrowers are well aware that the best holiday is not the New Year or the birthday, but the date of the last payment of the loan. The main thing is to get a certificate from the bank about the absence of debt. And even after the cherished document is in hand, it is better to make several physical and digital copies from it.

It happens that after a few months or even years the banks inform the former client that his loan has not been redeemed, and they demand to refund the amount together with the late fees. A certificate of no debt will protect you from unscrupulous bankers.