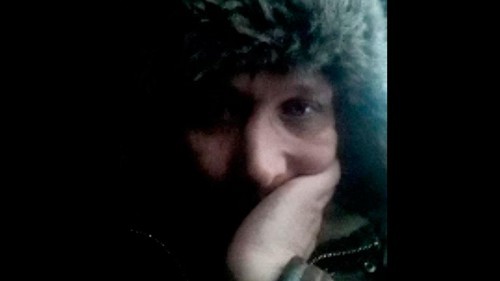 A 34-year old man was found dead at a St. Petersburg police station on Wednesday, just hours after posting a video on social media complaining of police abuse.

Rustam Klychev on Wednesday said in a livestream on his VK page from a police car that he did not know why he had been detained. He also showed a bloody wound on his lower leg which he says was inflicted by police.

“See, so that no one will say that I’m making this up later, see what’s with the leg?” he asks.

He died after several hours in police custody and his body was discovered with injuries consistent with suffocation, the regional branch of the Investigative Committee said in an online statement.

The statement said that preliminary findings pointed to suicide, adding it had launched a criminal investigation into police negligence.

The activist group “Peterburgsky Grazhdanin” on Friday staged a protest against police violence outside the police branch. “This could have happened to anyone,” the group said in a VK post.

Klychev had a wife and two daughters, one of whom is 10 months old, the local newspaper Fontanka reports.

Where can I find The Moscow Times in print? 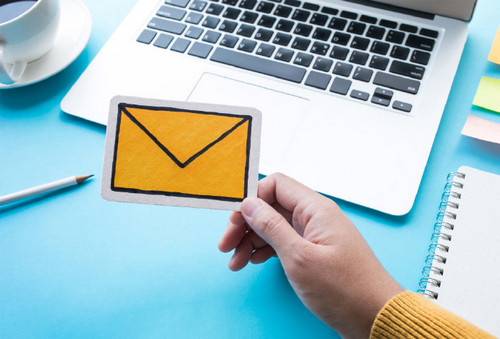