Quarantine will accelerate the trend of grocery retailers to abandon hypermarkets in favor of smaller areas. In the risk zone of closures are shops of the “medium plus” segment. Meanwhile, summer is ahead, when sales, even in normal mode, fell by 20% 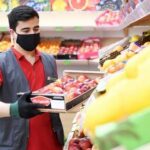 After March record sales in April, food chains faced a drop in revenue. According to analysts, only by the format of hypermarkets in St. Petersburg the reduction can be up to 50%. Meanwhile, without waiting for the summer, many people with an average and slightly higher income went to self-isolation in the Leningrad region. The existence of urban stores for this category of buyers is now in question. At the same time, in the summer, even in the standard mode, food chains face a drop in demand by 20%. This year, due to lower incomes, the situation may be even worse.

The fact that Land will close two stores on Furshtatskaya Street and on Komendantsky Prospekt became known after the first May holidays. The retailer launched these points in the former premises of the Spar network, which left Russia at the end of last year. At the same time, plans were announced for Land’s refusal to reconstruct the area for a deli in the Vladimir Passage. At the same time, as the network’s management explained, in general, during the pandemic, the turnover of Land supermarkets decreased by 30%.

Already on the eve of the second May holidays, X5 Retail Group announced the closure of its three hypermarkets in the Northern capital on Rustaveli, 43 letter A, Kolomyazhsky prospekt, 17 building 1 and on Karbysheva, 9 letter A. Here, however, we must especially mention: our plans for reformatting This retailer widely announced the Carousel at Crossroads back last fall. A total of 34 hypermarkets were supposed to be reformatted across Russia, with the complete closure of 20 outlets by 2022 and continued work 37.

– Hypermarkets on Kolomyazhsky Prospekt and Karbysheva Street will be reconstructed into large-format Perekrestok supermarkets. The area of ​​the trading floor of the future Crossroads will decrease relative to the hypermarket, but will exceed the average for the supermarket chain and will be 2800 sq m. Additional services for customers will be organized in the vacant space. The assortment of the large Crossroads will also be wider than in a regular supermarket, the company’s press service explained on May 8.

Individually, but in a general trend

As Yekaterina Lapina, Director General of LAPINA Academy of Sciences, notes, it’s more correct to talk about an individual development strategy in relation to Land and the X5 Retail Group with these specific locations, but there is still a general trend towards reduction.

With this opinion agrees the co-owner of the chain of stores “Real” Alexander Myshinsky. He recalls that the same “Land” was already experiencing difficulties. So, last fall, the leadership of this network has already denied information about the possible closure of points and promised to conduct a reconception at its own expense. Moreover, according to him, there are those who “rose” in the wake of the panic purchases of citizens. This, for example, the network is “native” from St. Petersburg: “Okay” and “Tape”. Previously, federal players, such as the Magnet, markedly crowded them.

INFOLine CEO Ivan Fedyakov emphasizes: in March, all market players benefited from a pandemic. Even Metro Сash and Сarry showed growth, which for a long time did not show such results. This was due to approximately 15% of buyers who were actively purchasing quarantine. But already in April, incomes from the population began to fall, and the townspeople themselves began to consume a house reserved for future use.

– As a result, only in hypermarkets, according to my data, the decline could be about 50%. And, logically, I can say that quarantine is a situation that will accelerate emerging trends, spur strong trends, drowning out weaker ones. One of these trends is just the deterioration of the position of hypermarkets and their abandonment in favor of smaller formats and walking distance, ”the expert notes, adding that in May, with a continuing decline in income, demand will continue to decrease.

However, according to Antonina Zaitseva, the head of the development department of Losevo Group of Companies, in their company of 14 points, one is in quarantine, it is located in a shopping center.

– The rest are functioning in the previous mode, but it is important to note that we have shops of different formats: fresh markets with an area of ​​about 200 square meters. m, small shops up to 80 square meters. m, car shops and a stall. Each has its own specifics, for example, a store in Kuzmolovo maintains its current pace, as many are isolated in the countryside. And the turnover of the stall opposite the Petrogradskaya metro station, whose main flow is traffic from business centers and offices, decreased. However, there is no need to reduce the area at the moment. Tenants at almost all points went forward, she explained.

According to Alexander Myshinsky, in a pandemic those retailers who approached her in a weakened state and did not have an airbag would not survive.

– The rest of the situation is not the best, but not critical. It is also important to understand that summer is ahead. In retail these months, the turnover drop is up to 20% as usual, ”he says.

As Ivan Fedyakov explains, this phenomenon has the simplest explanations. Firstly, in the elementary summer people consume less food, and secondly, many go to their summer cottages.

According to the analyst, in the high-risk zone of closures are St. Petersburg stores of the “medium plus” segment. These are points for buyers, respectively, with an average and slightly higher income. At the same time, many of these townspeople have already left for self-isolation in the Leningrad region, respectively, they do not purchase goods in city stores.

In this regard, it seems logical that Land’s decision not to take risks. A big question is the launch of new projects.

“Based on the experience of previous crises, we can say that with a 10% decrease in household incomes, the retail turnover of grocery chains decreases by 15%,” explains Ivan Fedyakov.

According to him, in the aggregate of all these factors, the traditional summer fall of 20% this year may be higher.

On condition of anonymity, market participants also call the first retailers – “victims” of COVID-19. This is, first of all, the Land, which, however, was “buried” more than once. However, on May 13, two new lawsuits in the amount of approximately 1.2 million rubles appeared on the website of the Arbitration Court of St. Petersburg and the Leningrad Region to the retailer. In addition, the new Ki-market network, which, according to city media, was founded by the ex-wife of the owner of Intertorg (Spar, Family) Inna Kim, can not survive the pandemic. At the end of March this year, the second retailer opened the first point on Korolev Avenue and announced the launch of another 20. 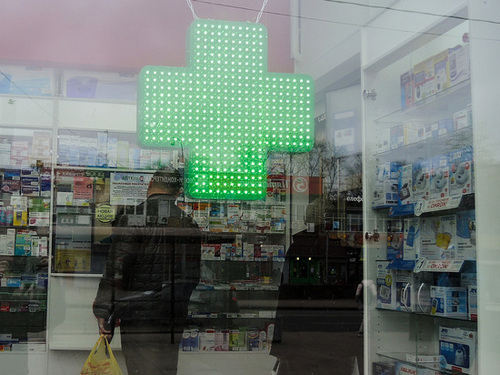 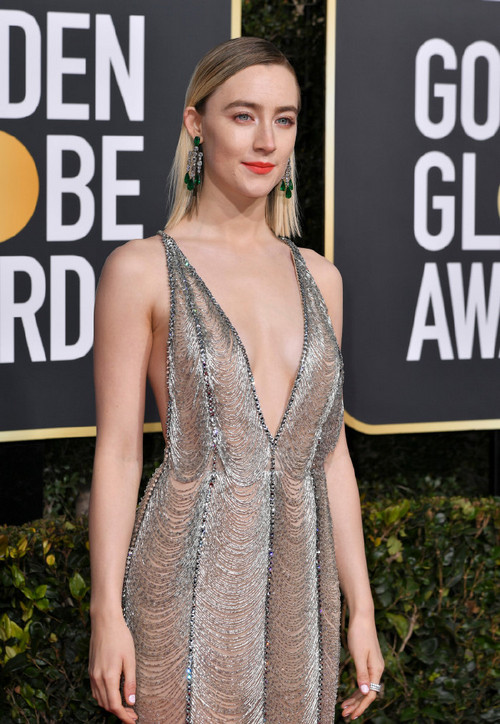