Skip to content
29.10.2020
Russian press
Russia cut its investments in the US public debt to an 11-year low. Vice-rector of the Financial University under the Government of the Russian Federation Alexei Zubets on the radio Sputnik commented on the situation.

Russia’s investments in the US public debt have fallen to a minimum since 2007 and amount to $ 14.9 billion, according to the data of the US Ministry of Finance. For one month, from April to May, the portfolio of Russian investments in US treasury obligations fell threefold.

Thus, the volume of investments is now at the level of 2007, from which Russia began to make large investments in US government bonds. The maximum investment was in October 2010 (176.3 billion dollars). 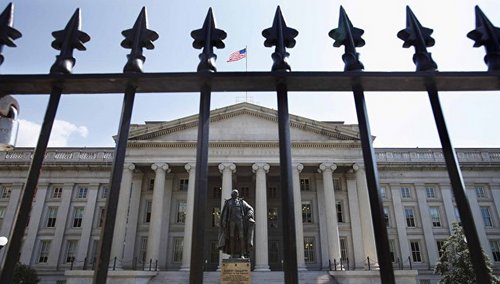 In March 2018, Russia was on the 16th line of the rating of the largest holders of US treasury securities, and by April dropped half of them, dropping by 22nd line and retaining bonds only by 48.7 billion dollars.

Now Russia is not on the list of 33 largest holders. The leader of the list is China, which owns US bonds for almost $ 1.2 trillion.

The head of the Central Bank Elvira Nabiullina, commenting on Russia’s refusal from US securities, explained earlier that the Central Bank is pursuing a policy of diversifying international reserves and takes all risks into account when making decisions.

Vice-rector of the Financial University under the Government of the Russian Federation Alexei Zubets on the radio Sputnik commented on the situation.

“Motivation is primarily economic, because at the moment investments in the US national debt are quite risky in the face of an increase in the Fed’s refinancing rate, that is, an increase in the value of money.” The yield of US bonds is falling. “In order to minimize their own losses, they began to sell, and enough they need to be sold at a high point of value, and then you can invest in other securities, that is, on the one hand, it is purely an economic motivation associated with the need to fix On the other hand, of course, this story was influenced by the fact that relations with the US are currently at a rather low level, and we have repeatedly heard from the US calls to block Russian investments in US securities “

“Russia’s position is clear.”Economist about the withdrawal of the Russian Federation from US securities

Russia found the “Achilles heel” of the United States, beginning to get rid of US bonds, according to the publication Business Insider. This opinion was commented on the radio Sputnik radio by Deputy Dean of the Faculty of World Economy and World Politics of the Higher School of Economics Igor Kovalev.

Russia found the US “Achilles heel” by starting to get rid of US bonds, Business Insider writes .

Russia from April to May this year, reduced assets in US government bonds from $ 96 billion to $ 15 billion, which, according to the publication, led to an increase in interest rates in the United States. 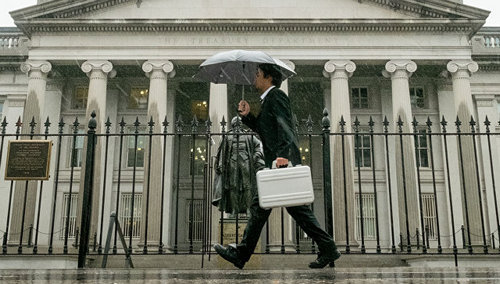 Russia had reasons to abandon the securities, notes BI. Moscow does not exclude, the newspaper writes, that after the anti-Russian sanctions adopted in early April, restrictive measures can spread and trade in American bonds. In addition, the reduction in assets in US securities allows Russia to strengthen the ruble and diversify foreign exchange reserves, the publication stresses.

However, Beijing is a much greater threat to Washington, believe in BI. If China starts to get rid of US bonds, then the consequences for the US economy will be very serious, sums up Business Insider.

First Deputy Dean of the Faculty of World Economy and World Politics of the Higher School of Economics Igor Kovalev on Sputnik radio said that in the situation with American bonds, Russia is guided by motives typical for the market economy.

“Russia fears that investments in US securities are now risky enough and, accordingly, reduces these investments.” The position of Russia is perfectly understandable. “And what is the threat to the United States? Yes, especially nothing threatens – the US public debt is already great enough, and I do not I see situations in which a reduction in Russian investments in this debt will lead to something serious for the United States, and for us these investments bear certain risks and it is quite natural to try to minimize these risks, “Igor said. Oval. 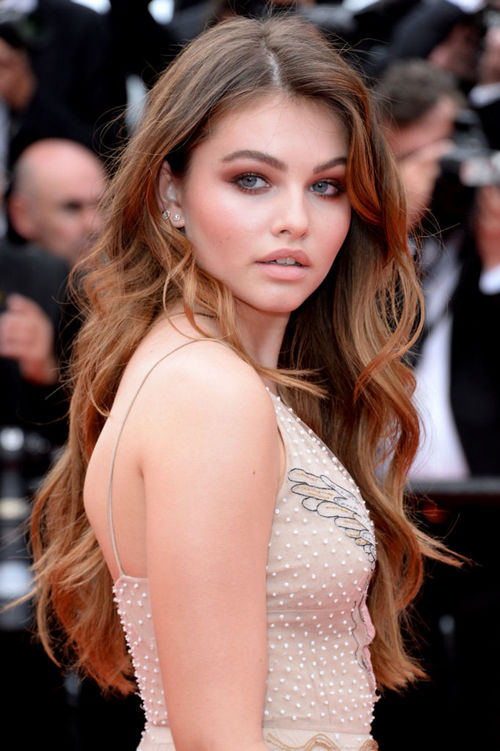