Meat processors turned to the government with a demand to raise prices for their products for the consumer. Meanwhile, the prices for it are already growing by leaps and bounds: what is the cost of one VAT increase of 2%, which, according to experts, will lead to a rise in price of meat delicacies and sausages by 10%. In addition, the market lacks its own raw materials. For this reason, it is necessary to buy meat abroad, which inevitably affects the final cost of the goods. Market experts are convinced that if retailers are pressured by higher authorities and forced to increase the price tag, the final rise in price of meat products will be 15%. In this scenario, the product itself and its derivatives will become inaccessible luxury for many Russians.

Manufacturers of sausages and meat delicacies cry for help. According to them, meat processors suffer colossal losses due to a sharp rise in the cost of raw materials, which should somehow be compensated – for example, at the expense of consumers. For support, they turned to Deputy Prime Minister Alexei Gordeyev.

The National Union of meat processors (NSM) wants the government to exert pressure on trade networks, so that, in turn, they raise the prices for sausages, semi-finished products, pates, canned goods and other goods for the final buyer. In the NQM they emphasize their deplorable situation with such statistics: from the beginning of 2018 domestic beef went up by 10%, import – by 25%, pork rose in price by 30%, chicken – by 35%. According to producers, the reason for this was the restrictions on imports from the US, Brazil and a number of European countries.

Recently, meat processors have faced rising prices for raw materials, so they want to raise the cost of their products. Trading networks, in turn, suffer losses due to lower average check and lower demand in stores. Therefore, retailers are interested in maintaining the previous prices for products, so that consumer demand does not collapse to zero. Thus, there was a conflict of interests, as a result of which the average consumer is at risk of losing. 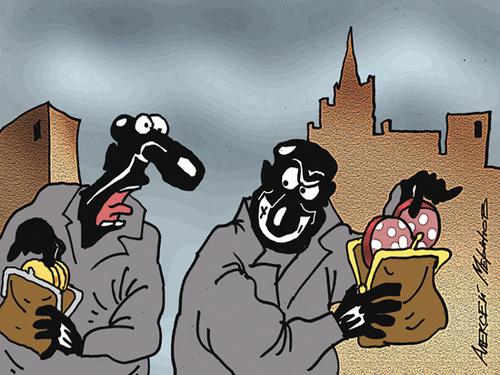 “It is likely that the producers could not agree with the main trading networks on purchase prices and decided to seek help from” heavy artillery “- Deputy Prime Minister Gordeev,” suggested the chairman of the Moscow Chamber of Commerce and Industry (MCCI) Committee on the development of the investment environment for business Anna Vovk.

But you can not force a retailer to raise prices. You can only voluntarily-compulsorily recommend reducing the cost of a product, if the Federal Antimonopoly Service finds violations, the expert notes. “The maximum that the deputy prime minister can do is informally ask retailers to increase prices. But it will be very strange, “Vovk says and continues:” In this case, the producers try to organize something like a cartel by a high-ranking official. It is clear that they now have a very hard time, they lose profit, but the downside of the coin is a sharp rise in the cost of meat products for consumers. “

People really can not overpower the next rise in price and will be forced to reduce consumption of meat products. This will have an extremely negative impact on both the living standard of the population and the financial indicators of retail chains. “The growth in prices for meat products will be, but it must meet 10-15%,” says Anna Vovk. “This is a compromise option, which will return the meat processing enterprises part of the lost profits and will maintain a more or less stable demand from the population.” If there is a more significant price jump, it will lead to a sharp drop in consumer demand for meat products, which neither the retail chains, nor the producers themselves need.

No matter how they acted in the government, there are no significant improvements in the meat market of Russia in 2018. Still have demand for imported beef, a high proportion of cattle grown in private farms: about 43.5% of the total population. The number of cattle in the first half of 2018 compared with the same period last year and is declining. The conclusion for us, the consumers, disappointing: the market is in no hurry to be saturated, which means that we must prepare for the fact that prices on sausages, preserves and pies will only grow. 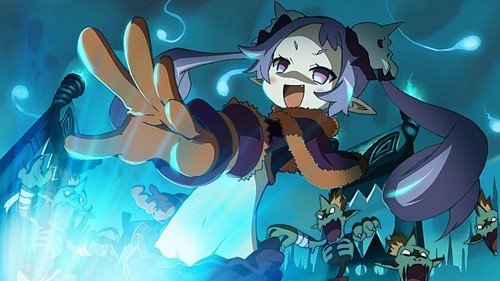