Skip to content
28.10.2020
Russian press
MOSCOW, September 8 (Itar-Tass) – RIA Novosti / Prime. The Russian Association of Crypto Industry and Blockbine (RACIB) in September will present proposals for the certification of miners, the participants themselves are involved in the creation of the document, Arseniy Shchetsin, director of the association, told RIA Novosti. 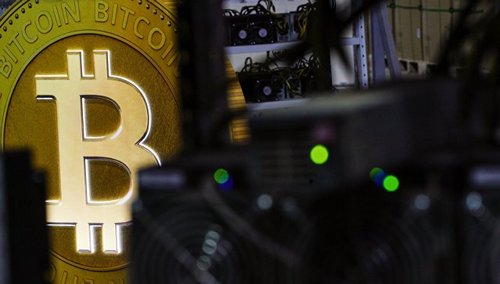 At present, the activity of miners is not regulated in any way, but it is not prohibited. Minutes are issued to the Crypto-currency both by ordinary citizens and by whole companies. There are various services for fans of virtual money, for example, minining hotels, which offer for a fee to place equipment on their premises. Since the mining process is quite expensive, as it spends a lot of electricity, there are unscrupulous miners on the market resorting to various tricks in order not to pay bills.

“There were precedents when the creators of the mining hotels simply disappeared, taking the equipment, and the owner of the property did not even know that there were mining hotels on its territory,” Shcheltsin said.

According to him, the initiative of certification comes from the market participants themselves, who want to work “in the white zone.” “Now the miners themselves are preparing standards for certification, the document is expected in September,” the head of the RACIB informed.

To obtain a certificate, the miners will have to comply with more than 30 rules. “It will be about the necessary licenses, and the requirements for premises, electricity, legal issues,” – explained Shchetsin.The legal status of the Crypto-currency, ICO, mining and croweding is not yet defined in Russia. In March, the State Duma introduced three bills designed to fill this gap and, on the whole, create regulation in the field of the digital economy. The second reading is scheduled for autumn. The Bank of Russia has repeatedly stated that it does not consider it permissible to exchange crypto-currency for rubles, currency or other property, since even with the identification of the ultimate owner, the possibility of legalizing questionable transactions will open. At the same time, the regulator believes that it is possible to resolve such an exchange for tokens issued within the framework of Russian ICOs that do not have a payment function. 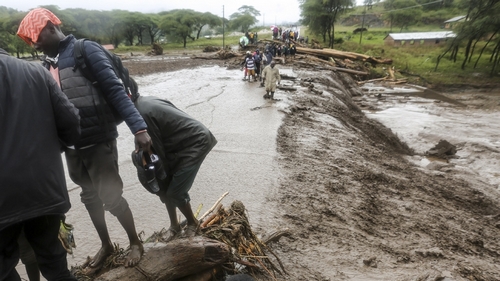 Belarus will demand compensation from Russia because of poor-quality oil

In Sweden, they advocated the blocking of the construction of the “Nord Stream-2”