The volume of remittances to Moldova from Russia in July 2018 amounted to 34.66 million dollars (30% of the total). This is the largest indicator among other countries, according to Sputnik Moldova . 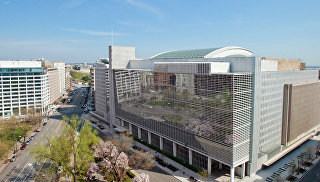 In comparison with the same period of the previous year, the share of Russia in the total volume of money transfers to the republic through banks decreased by 5.4%.

Next on the list are Great Britain, France, Spain, Ireland, Portugal, Turkey and Romania.

The Cabinet of Ministers of Moldova reported that the World Bank will allocate $ 30 million to the country to ensure macroeconomic stability and economic growth. 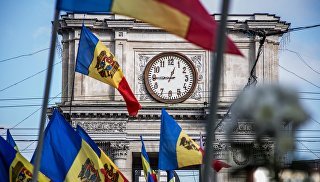 “The World Bank’s Board of Directors approved on July 5 an allocation of $ 30 million to our country for the Economic Management Program for Moldova (DPO-3),” the press service of the Moldovan government said on Friday.

The program (DPO-3) is one of the components of the Moldovan-American strategic partnership for 2018-2021. It is aimed at ensuring macroeconomic stability and economic growth.

According to the press service, the money provided by the World Bank in the form of budgetary support should “support the efforts” of Moldova to reduce tax risks and harmonize the conditions for the development of the private sector.

“The approval of the financing recognizes the previous reforms introduced by Moldova to improve the pension system, increase the functionality of the national integrity authority, consolidate management in the banking sector and improve the business environment,” said Anna Akhalkatsi, head of the World Bank’s office in Moldova.

Since the accession of Moldova to the World Bank in 1992, the republic has received more than a billion dollars.