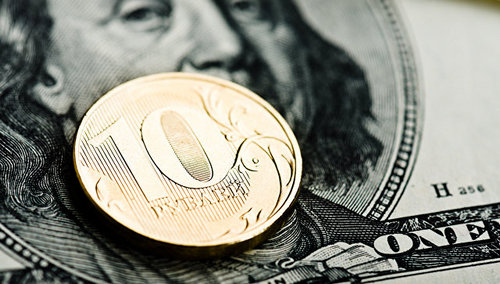 Earlier, a group of senators submitted to the upper house of the US Congress a bill with a whole host of anti-Russian measures, including sanctions against the new state debt and state-owned banks. Interviewed by RIA Novosti, US experts noted that the wording in the proposed document is ambiguous – it may be hiding behind both a blocking of physical property and any operations in dollars for state-owned banks.“More stringent sanctions that our overseas partners can introduce and introduce… The experience of recent years shows that these tough sanctions seriously ricochet on them themselves, on business that is in America and business in the partner countries. means that it is ricochet for citizens of these countries, “Kolychev said.

He noted that the United States is pushing other countries to switch to a multi-currency system using settlements in national currencies.

“And in these conditions it is natural that both business and partners will look for ways to adapt to such sanctions, which naturally will make these sanctions less effective,” the official said.The deputy minister also said that Russia is already working with partners from third countries to increase calculations in the national currency and use an alternative financial infrastructure that “is not traced by our overseas partners.”

What’s On in Moscow on the Weekend