Skip to content
28.10.2020
Russian press
MOSCOW, September 14 (Itar-Tass) – RIA Novosti. The head of VTB Andrei Kostin developed a plan to abandon the dollar, consisting of four main points. He told about this in an interview with the newspaper Izvestia .

The first point is the accelerated transition in settlements with foreign countries for export-import transactions to other currencies.The second is the transfer of the largest Russian holdings into the domestic jurisdiction (registration abroad complicates the fulfillment of further tasks). 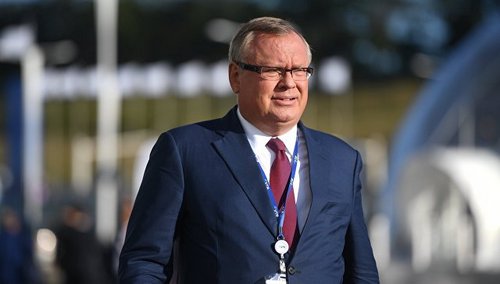 Then, Costin explained, it is necessary to maximally transfer the placement of Eurobonds to the Russian site, as well as to license all participants of the stock market in such a way that all work under the same rules.

“There are a number of smaller questions, something can be done faster, something will take a long time, but this must be done,” he added.

The financier noted that in the Far East, VTB Bank conducts 70 percent of transactions with China in dollars. At the same time, only eight percent – in RMB, and 22% – in rubles.”This kind of transaction should be simply expanded – in many respects it depends on the desire of our exporters,” Kostin summed up.

In September, speaking at the plenary session of the Mosfinforum, Kostin said that avoiding settlements in dollars in favor of national currencies could take years, but this is necessary to reduce the threat of risk from possible influence on the part of the US administration.

In summer, the head of VTB at a meeting with Vladimir Putin said that the bank’s experts had prepared proposals to increase the use of the ruble in international settlements. According to him, this will not only protect the Russian financial sector from external factors, but will also give a new impetus to its development.

MOSCOW, July 13 (Itar-Tass) – RIA Novosti. VTB prepared proposals aimed at de-dollarization and de-orphanization of the Russian economy, said the head of the second asset of the Russian bank Andrei Kostin at a meeting with Russian President Vladimir Putin, asking them to support.

“Our experts prepared a whole draft of proposals aimed at further expanding the use of the ruble in international settlements in order to develop the Russian market for the placement of Eurobonds, shares and the creation of other derivatives that are currently used only in the West. tools, “- said Kostin.

In his view, this will further protect the Russian financial sector from external factors. “In general, it will give a new impetus to the development of the financial sector,” VTB said.

Kostin suggested that the head of state be instructed to consider proposals to the relevant structures, the government and the Bank of Russia. “And, if possible, support the policy of further dedollarization and de-orphanization of our economy,” said VTB head Vladimir Putin.

The head of the state bank also noted that the population of the Russian Federation since the beginning of the year shows less interest in dollar deposits and loans for ruble ones.

Kostin has repeatedly spoken out for the de-dollarization of Russia’s financial sector. So, in late May, he supported the additional restriction of foreign currency lending, which the Central Bank was thinking about at that time. Later, the regulator increased the risk factors for foreign currency loans for purchasing real estate up to 150% from 130%, for exporters – up to 110% from 100%, for other requirements in foreign currency – up to 130% from 110%. 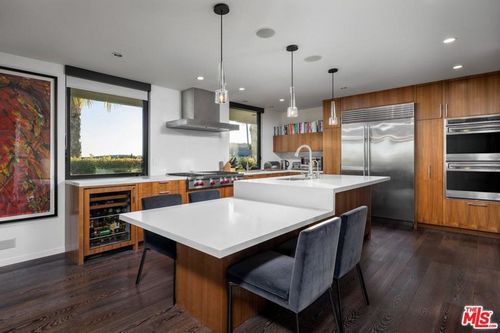