Skip to content
24.10.2020
Russian press
VLADIVOSTOK, September 14 (Itar-Tass) – RIA Novosti. The International Whaling Commission (IWC), in the framework of the 67th meeting in Brazil, approved a seven-year pilot period for the implementation of the quota for the production of whales by indigenous peoples, the government of Chukotka informs. 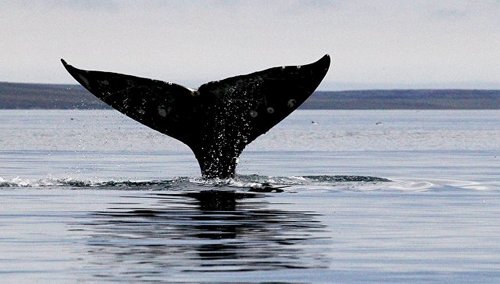 Until now, there has been a six-year quota. To date, in Russia, whales are harvested only in the Chukotka Autonomous Okrug. Earlier, for Russia and the United States, joint block quotas for 2013-2018 were set at a rate of 744 gray and 336 bowhead whales. In 2017, in the Chukotka region, 119 gray whales and one Greenland whale were mined.

The IWC meeting was held from 4 to 14 September in the Brazilian city of Florianopolis. The package of proposals of representatives of countries leading aboriginal whaling contained proposals for the establishment of a seven-year quota, the transfer of an unused portion of the quota not exceeding 50% per year, as well as automatic updating of block quotas.

“There were 71 countries in the voting: 58 countries voted for support, seven against, five abstained, and no one country.Three-fourths of the votes (75%) were required for the adoption of the package of proposals, almost 90% were obtained. , proposals for the allocation of quotas for seven years, on the transfer of quotas and their updating have been approved, “- said in a statement.

It is noted that the issue was put to the vote, as Chile, Peru and Brazil expressed their complaints and comments on the package of proposals. The delegation of Russia, as well as the indigenous people of Alaska, the Maca tribe, whalers of Saint Vincent / Grenadines, Denmark and Greenland, supported the proposals.

VLADIVOSTOK, February 21 – RIA Novosti. The delegation from Chukotka intends to defend the quota for the production of whales in the region at the meeting of the International Whaling Commission, the government of the AO informs.

To date, in Russia, whales are harvested only in the Chukotka Autonomous Okrug. In April in Alaska a meeting will be held within the framework of the working group on aboriginal whaling traditional fishing. There the whalers of Chukotka and Alaska will develop a consolidated position of sea hunters on the quota for fishing.

In Slovenia, at a meeting of the Scientific Committee of the International Whaling Commission (IWC), whalers will have to defend their position on the quota for the next six-year period.

“To date, Chukotka is completing the formation of proposals for the conservation of quotas, based on the exclusion of whales with iodine odor (sick whales) and missed (unadapted) whales from fishing for the fishery, without increasing the number of giants mined.” The quota for the Russian Federation has not changed for a long time , and during this time the number of indigenous inhabitants of Chukotka, which are entitled to the whale’s production, has increased, as well as their need for catches, “the message says.

The report on the production of gray and bowhead whales for 2017, prepared by the Association of Indigenous Peoples of Chukotka, has already been transferred to the Ministry of Natural Resources of the Russian Federation. This document is the basis for the report of the Russian commissioner to the IWC at a meeting of the scientific committee in Slovenia.

In accordance with the decision of the annual session of the ICC, joint block quotas for 2013-2018 in the amount of 744 gray and 336 bowhead whales were established for Russia and the United States. The Russian part of the quota is no more than 135 gray and 5 bowhead whales a year. Totally in 2017 in Chukotka 119 gray whales and 1 bowhead whale were extracted. 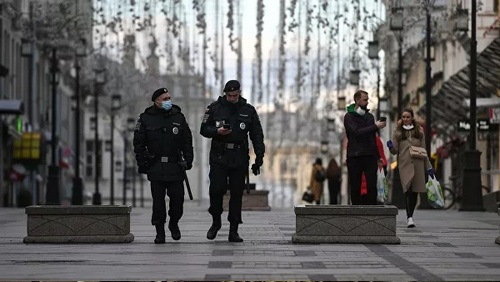