The militants of the terrorist group “Jabhat al-Nusra” banned in Russia are preparing a provocation in Syria with the use of chemical weapons, the Defense Ministry said. According to the ministry, it will be the reason for a new attack by the West on Syria. The Ministry of Defense says that the United States is already preparing to attack. 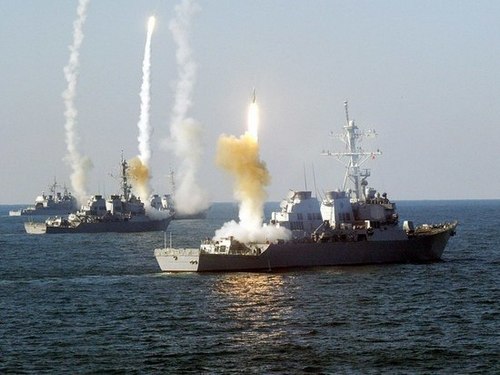 According to the official representative of the Ministry of Defense of Russia, Major-General Igor Konashenkov, the reason will be created artificially. Several independent sources told the Russian military that “al-Nusra” was launching a provocation in the province of Idlib. Allegedly in the city of Jisr Al-Shugur eight rebuilders with chlorine have already been transferred to the militants. Specially trained by the British PMC “Oliva” terrorists are prepared to handle chemicals.

“These militants have the task of imitating the rescue of the victims of chemical weapons in the vestments of the notorious White Helmets,” Konashenkov said.

In Moscow, they say that in response, the United States, France and Great Britain will launch a missile and aircraft strike against objects in Syria, both state and economic. The Defense Ministry believes that the destroyer of the USS “The Sullivans” of the US Navy, who recently arrived in the Persian Gulf with 56 cruise missiles, and the B-1B strategic bomber of the US Air Force with 24 cruise air-to-surface missiles AGM- 158 JASSM, relocated to Qatar.

The Russian side believes that the Western countries intend to sharply aggravate the situation in the Middle East.

John Bolton at a meeting with Nikolai Pirushev gave a warning to the Russian side about the US intention to strike a new blow to Syria, which will be stronger than the previous American strikes on the Arab Republic.

As it became known to Bloomberg , the United States warned Russia that they would inflict an even greater blow to Syria in case the servicemen of the Assad army decide on the use of chemical weapons. 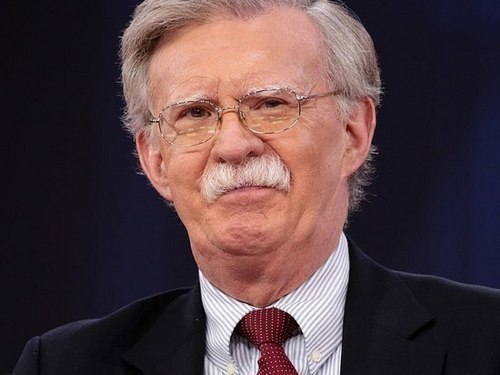 Washington is studying the information about the intention of the Syrian authorities to use prohibited weapons in order to liberate one of the last regions, which remains under the control of the opposition forces.

In this case, the United States will respond with a more serious military strike in alignment with the already conducted US-led coalition on facilities in Syria in 2017 and 2018.

The corresponding warning, Assistant to the Head of the US State of Donald Trump on National Security John Bolton, handed over to Secretary of the Security Council of the Russian Federation Nikolay Patrushev at a meeting in Geneva on Thursday, the agency said.

The sides also discussed the possibility of withdrawing US servicemen from the base on the Syrian-Iraqi border and the prospects for their cooperation with the Russian forces. To the common denominator when discussing these topics, the interlocutors did not come, reports Bloomberg.

It is also reported that the US side did not accept Russia’s proposal not to impose sanctions on the Iranian oil sector as part of a broader settlement plan in Syria.

As reported on Friday, Bolton, speaking at a press conference in Kiev, said that the sanctions imposed on Russia will remain in force until the country’s leadership changes its behavior.