Skip to content
20.10.2020
Russian press
MOSCOW, September 7 (Itar-Tass) – RIA Novosti. The Ministry of Finance considers the main incentive for investments of oil companies in exploration work in the Russian Federation to ensure the profitability of existing oil production projects, said Alexei Sazanov, director of the tax and customs policy department at the Russian Finance Ministry. 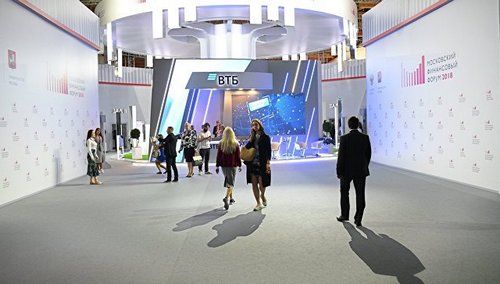 “Therefore, in my opinion, the strongest stimulus for geological exploration will be the provision of long-term acceptable profitability, the return on investment in the development of deposits,” he said.

“The fact that now there is some kind of underinvestment in the geological exploration, in my opinion, is mainly due to the existence of those projects that companies now have, they have their own prospects for five to ten years ahead, so maybe they do not put in the highest priority of investment in geological exploration in the volume, as we would like, “- he said.

Earlier, the Ministry of Natural Resources suggested, as one of the measures to stimulate companies’ investments in geological prospecting, to introduce an incremental factor for tax deductions for geological exploration work in oil and gas fields on land.

The introduction of raising coefficients will depend on the position of the subjects of the Russian Federation, Sazanov noted. “Regarding the raising factor, of course, it should be discussed, it simply affects taxes on profits, and the profit tax is a particularly sensitive tax for the subjects, and it requires a comprehensive study of the initiative.” Here, not only the Ministry of Finance should participate in this discussion, it should to be much broader, and if oil companies somehow justify the necessity of introducing this raising factor, then, of course, it will be necessary to attract actors who will suffer from this, and, mainly, into their eyes The need for protection of the step-up ratio If they can do it, then of course we will not object, and if they can not, then do not go to this factor, “-. he said. 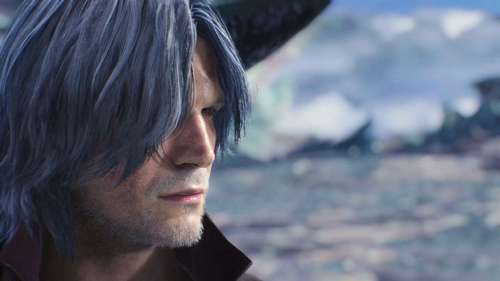