Skip to content
21.10.2020
Russian press
MOSCOW, September 7 (Itar-Tass) – RIA Novosti / Prime. The Ministry of Finance of the Russian Federation does not see the need for additional tax incentives for the development of oil and gas fields in Western Siberia, said Alexei Sazanov, head of the tax and customs policy department at the Russian Finance Ministry.

He noted that the decline in oil production in Western Siberia is due to the redirection of companies’ investments in other regions. 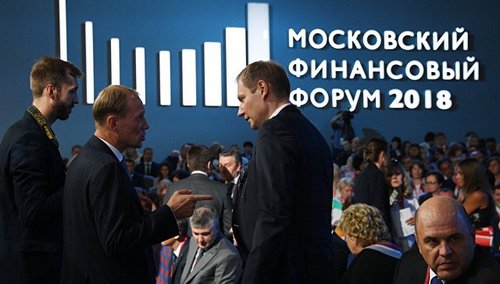 “West Siberia itself, in my opinion, is now yielding an acceptable profitability, but due to the limited investment resources of oil companies, investments have simply been reoriented to these new regions.” As the projects are depleted, in time, I think, in In any case, the companies will return to Western Siberia and continue investing there, and the decline in production that we see will be significantly slowed down, so I think it’s not necessary to create some additional incentives for Western Siberia, given that about what we have already introduced NDM and experimenting in this new mode, we have already started there, though in a small volume of production, “- he said.

Previously, the media reported that the head of Rosneft Igor Sechin in a letter to Russian President Vladimir Putin suggested considering the possibility of tax incentives to stimulate investment in the development of deposits in Western and Eastern Siberia. 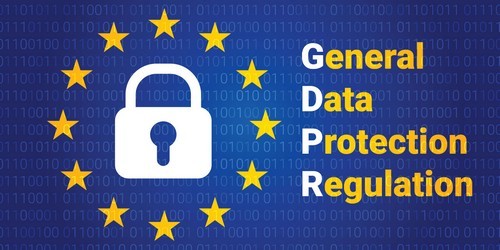