Russia suspended the process of withdrawing from US bonds. If from the beginning of the year our country actively reduced its share in the US public debt, then in June it decided to hold overseas securities. According to the Ministry of Finance of the United States, now Moscow owns bonds worth almost $ 15 billion – it’s 6-7 times less than it was six months ago. As experts explain, Russia thus tries to hedge against unfriendly Washington sanctions in the financial sphere. Meanwhile, other countries, by contrast, began to abandon US bonds by the Russian example.

The US Treasury published data on the countries holding US Treasury bonds (US Treasuries). Traditionally, the list is headed by China and Japan. However, they followed the Russian example and lowered their stakes in the US national debt. From May to June, the Celestial Empire reduced its investments to $ 1.18 trillion, and the Land of the Rising Sun to $ 1.03 trillion. Following Russia, Turkey also got rid of US securities. Because of the last serious disagreements with Washington, which led to the mutual introduction of duties, Ankara reduced investments in bonds to $ 28.8 billion. As a result, Turkey withdrew from the list of the main holders of US Treasuries. There is now no Russia in it. In May, our country reduced the share in US securities from $ 96 billion to $ 14.9 billion. As explained then in the Central Bank, when allocating its reserves, Moscow assesses geopolitical factors. And given the tense relations with Washington, the sale of US debt obligations looks quite logical. After all, America continues to frighten us with new sanctions.

However, as Ivan Antropov, the first deputy director of the Institute for Contemporary Economy, notes, the economic benefits have nevertheless taken their toll. In June, Russia decided to postpone the further reduction in the share in the national debt of the United States and left it at the same level – $ 14.9 billion. “It is inadvisable to get rid of US Treasuries later, as the yield on American bonds is quite acceptable – more than 2%. At the same time, European bonds, where money is transferred by the Central Bank, sometimes even have a negative return, “the economist explains. 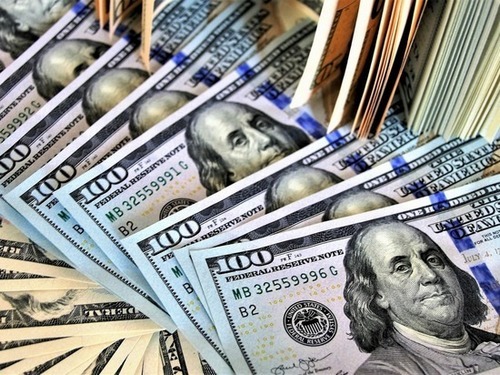 Indeed, US government bonds in the modern world are one of the most reliable and liquid financial instruments. “If the US misses payments on them, it will mean a default for the country, and in fact the collapse of the modern world economy. Nobody will allow this. Especially those countries that invested in the US national debt to ensure that such problems do not arise, “Antropov continues.

However, many experts believe that by means of bonds America is quite able to manage the countries-holders of securities, as puppets. “Historically, the global monetary center of the world economy is concentrated in America. The phrase “basic asset” is understood all over the world precisely by the US dollar and state bonds of this country, “says Roman Blinov, head of the analytical department of the International Financial Center.

Moreover, according to Antropov, it is enough for Washington to declare that Russia is a universal evil and Moscow sponsors terrorism, as it will be possible to freeze our investments. “None of the main creditors of the US will not object to such a position,” the expert warns.

Therefore, in order to avoid such risks, our country prefers to gradually get rid of US securities. “Stay Russia in the US Treasuries – it would be our vulnerable place. Who knows if these stocks would have fallen into the asset freeze in the future or not, “believes Peter Pushkarev, chief analyst of TeleTrade Group.

According to him, Russia has shown to other countries an example of that it is possible to have gold and foreign exchange reserves and at the same time not to keep them in US bonds. It is no accident that the Central Bank is pursuing a policy “so that the reserves are safely stored and diversified.” In particular, it replaces investments in US Treasury bonds with gold. At the beginning of the year, the volume of precious metal in the “zagashnik” Bank of Russia was 1838.8 tons. As a result, we became the fifth in the world in its reserves after the USA (8,330 tons), Germany (3,380 tons), Italy (2,450 tons), France (2,435 tons).

Meanwhile, different countries relate to investments in US securities in different ways. “Last year China sold US bonds in large volumes, sharply reduced its investments, but this did not affect America, because their securities are in great demand, they do not have to buy them themselves. There are enough people willing to buy American bonds on the market, if one of the players starts to drop them, “Antropov said.

This fact is supported by the data of the US Ministry of Finance. The total investment of foreign countries in securities in comparison with May remained at the previous level of $ 6.21 trillion. While some countries, such as Russia and Turkey, have reduced their share in the public debt, others have been increasing. Among them were the United Kingdom, Luxembourg, Singapore, the Cayman Islands, South Korea, Belgium and Italy. 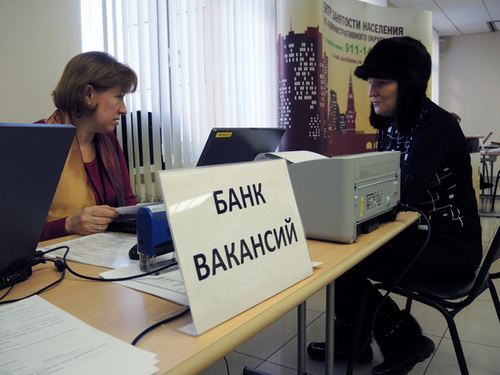 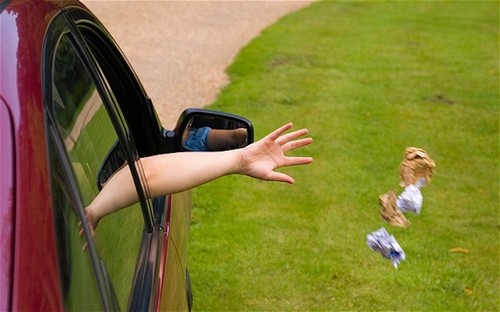